REDWOOD CITY, Calif. – January 27, 2020 – Today, Perfect World Entertainment Inc., a leading publisher of online games, and Cryptic Studios announced Magic: Legends will enter PC Open Beta on March 23, 2021. Soon players will experience the thrill of becoming a Planeswalker in the free-to-play, persistent world, action RPG based on Wizards of the Coast’s iconic strategy card game, Magic: The Gathering. Over the last year, the development team at Cryptic Studios has been working closely with Closed Alpha testers to ensure that the game’s signature spell-slinging combat feels powerful and that the Multiverse stays true to that of the original card game. Starting on March 23, millions of players from around the world will be able to explore the Magic Multiverse, as Magic: Legends begins Open Beta on Arc Games. The game will make its official launch on PC, Xbox One and PlayStation®4 later this year. 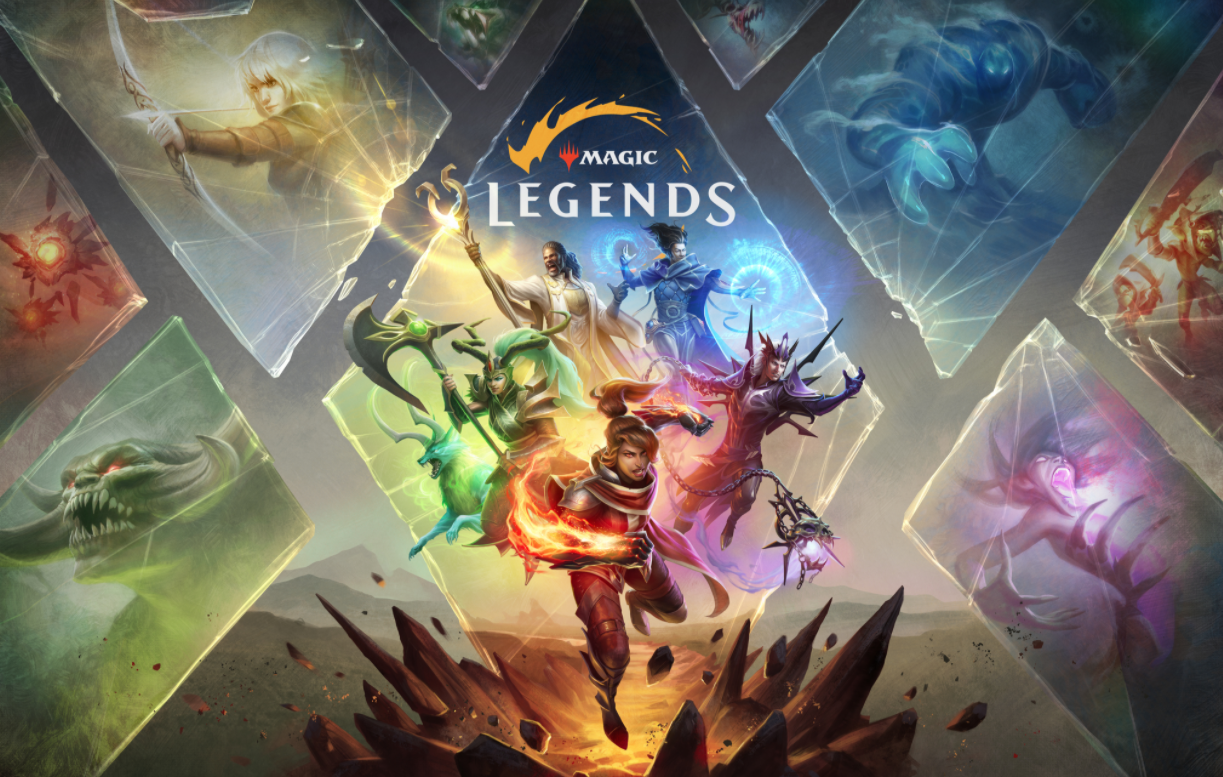 “The new year ushers in a new era for Magic: Legends,” said Yoon Im, CEO of Perfect World Entertainment. “The chorus of gamers eager to join Magic: Legends’ beta has been both exciting and humbling to us all. We are thrilled to finally announce that both Magic and ARPG fans will get to explore the Magic: The Gathering world we’ve brought to life and ignite their Spark this Spring.”

“It’s hard to believe we’re finally opening the gates to the Multiverse to all gamers and Magic fans,” said Stephen Ricossa, executive producer of Magic: Legends at Cryptic Studios. “Over the last year, the development team has been working non-stop to bring this legendary card game to life. We want to take a moment to thank everyone who participated in our Closed Alpha tests for providing the feedback we needed to help evolve Magic: Legends into what it is today.”

Fans of Magic: The Gathering can attest to the fact that spell casting is the heart and soul of the game, and Magic: Legends is no different. At launch, the ARPG will offer 175 mana-based spells inspired by the original card game, plus 50 artifacts, 165 pieces of equipment, four planes and five regions. Players will explore diverse planes in the Multiverse to collect these spells and strategically construct and pilot different decks to control the chaos of the battlefield. Planeswalkers can also collect various artifacts and spell pages to modify and upgrade spells and their effects. Following ample feedback from Closed Alpha testers, Magic: Legends is also implementing an equipment system to capstone powerful, player-built loadouts. Check out the video below to get a first look at deckbuilding for Magic: Legends: 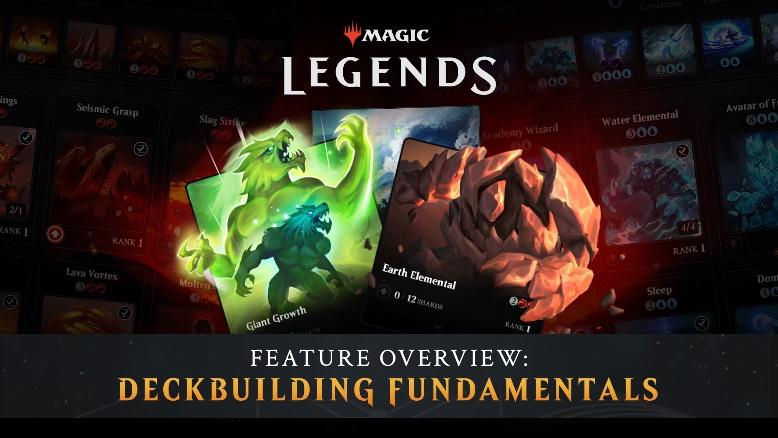 Magic: Legends is a free-to-play, persistent world, hack’n’cast online Action RPG based on Wizards of the Coast’s iconic trading card game, Magic: The Gathering. Ancient forces move in the darkness, requiring players to assume the role of a Planeswalker, powerful spellcasters who can travel between worlds. While exploring different planes, players will collect mana-based spells and strategically build out the perfect deck of balanced attacks to control the chaos of the battlefield and save the Multiverse from its greatest threat yet. Developed by Cryptic Studios and published by Perfect World Entertainment, Magic: Legends will release on PC, Xbox One, and PlayStation®4 in 2021. For additional details, visit PlayMagicLegends.com.

ABOUT PERFECT WORLD ENTERTAINMENT INC.
Perfect World Entertainment is a leading publisher of online games in North America and Europe. The company is known for creating and publishing titles based on well-known global entertainment franchises, such as Star Trek, Dungeons & Dragons and Magic: The Gathering. Its product portfolio also includes the popular Torchlight series, as well as Remnant: From the Ashes, in partnership with development studio Gunfire Games. Founded in 2008, Perfect World Entertainment games have cumulatively grossed over $1 billion in their lifetimes. The company is a subsidiary of Perfect World Group, and is headquartered in Redwood City, California. For more information, please visit: www.perfectworld.com.

Cryptic Studios, Inc. is a leading developer of online games committed to delivering the next level of gameplay. Cryptic Studios, Inc. develops AAA titles for PC and is rapidly diversifying its portfolio of games to expand beyond the traditional MMORPG genre. Its successfully launched titles include Champions Online: Free for All, Star Trek Online and Dungeons & Dragons Neverwinter. Cryptic Studios, Inc., a subsidiary of Perfect World Group, is located in Los Gatos, CA.

ABOUT WIZARDS OF THE COAST

Wizards of the Coast LLC, a subsidiary of Hasbro, Inc. (NASDAQ:HAS), brings people together through their shared love of games. Dedicated to the global community of players and fans bound together by their love of both digital and in-person play, Wizards of the Coast prides itself on bringing unique gameplay, deep strategy, and fun to all its gaming experiences, which include an array of beloved and powerful brands such as Magic: The Gathering, and Dungeons & Dragons. For more information about Wizards of the Coast’s world-renowned brands, visit www.wizards.com.