Cooperative Innovations is proud to announce that Spaceteam VR will have a special anniversary event starting Friday, May 21. Players will be able to obtain a special new avatar by logging into the game and playing with others. Other exclusive in-game goodies will also be unlockable. The event will continue until Monday, May 24, so make sure that you log in to get your hands on an exclusive all-new Alien skin. 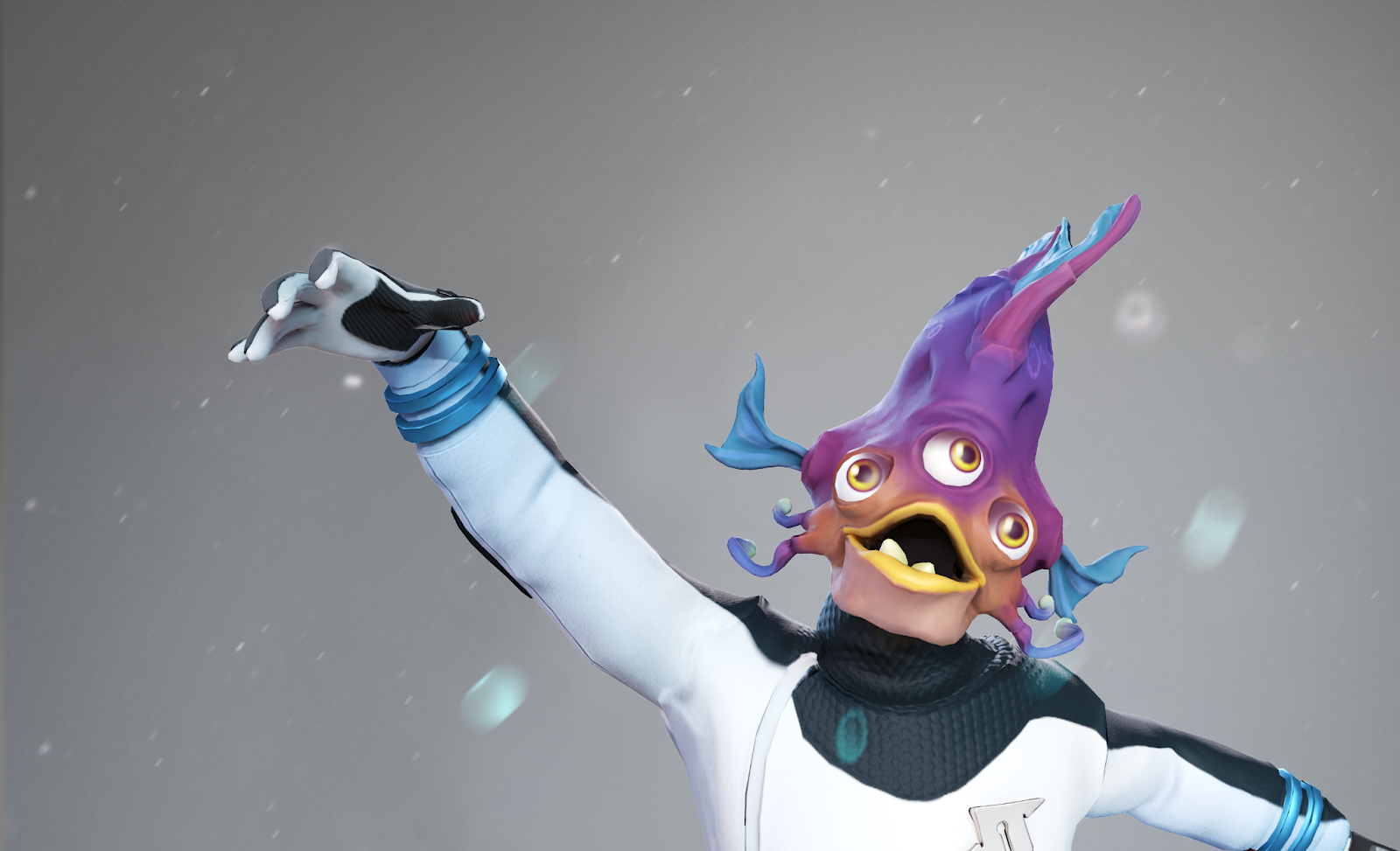 Alongside the anniversary event, players are now able to sign up for Spaceteam: The Second Dimension. For the first time, players will be able to experience Spaceteam without a VR headset. Team up with friends — or complete strangers — and see how much of the galaxy you can take in before your ship begins to fall apart; or worse.

In Spaceteam, up to six players are in charge of maintaining a spaceship and travelling as far as you can. However, the spaceship you’re flying has some… eccentricities. Teamwork is key, as you blast away alien invaders, scream to your teammates to switch knobs, hammer on your control panel (literally) and put out fires. Chaos has rarely been this much fun.

No VR headset? No worries! Why not sign up for the exclusive closed beta? It’ll be showing on a poorly constructed HUD near you in the not-too-distant future. Fly the spaceship together with your friends and strangers in both Spaceteam ‘The Second Dimension’ and Spaceteam VR – cross-play between both games is enabled!

Livestreamers will also be able to use LIV for a more immersive viewing experience. Support for this software will also launch this weekend.

Spaceteam VR is in the final stage of development for PSVR, Cooperative Innovations will be able to share more news on the release soon.

We have a core belief that immersive technology is the future of entertainment, work and life. We have a passion for removing the barriers to creating compelling, immersive experiences for all to enjoy. But we also believe that people are the multiplier for any technology, so our work is focused on educating and empowering creators, technologists and consumers to create shared, social VR/AR spaces. To do that, we have an ongoing commitment to establishing best practice in VR/AR development through extensive R&D, the creation of industry-leading tools and technology, and training and knowledge-sharing.