Lots from Doctor Who, Star Trek, Aliens and more to go under the hammer in upcoming London auction

Stephen Lane, Prop Store CEO, commented on the upcoming auction – “Prop Store is very happy to be returning again with an incredible collection of sci-fi props and costumes. We’ve got something for everyone, from true classics like Doctor Who and Star Trek, to more recent gems including Ex Machina and Prometheus. These fantastic lots will be sold together with over 1,000 props and costumes at Prop Store’s Entertainment Memorabilia Live Auction between 9th -11th November 2021.” 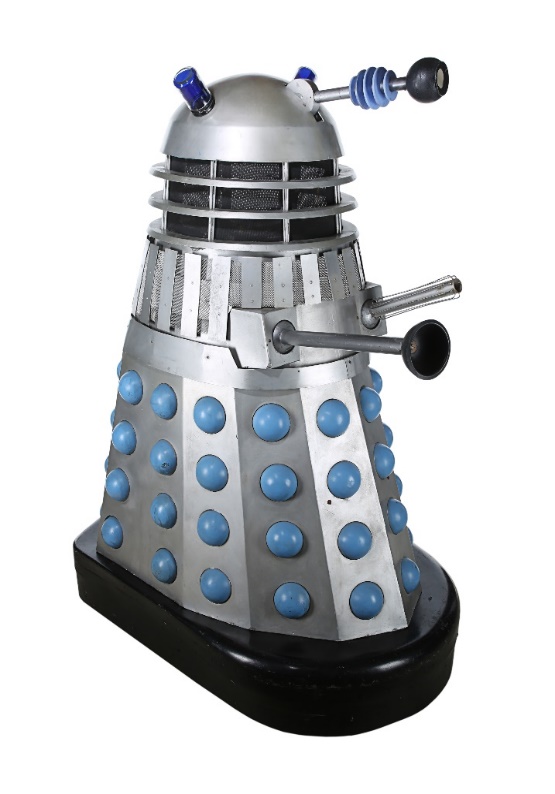 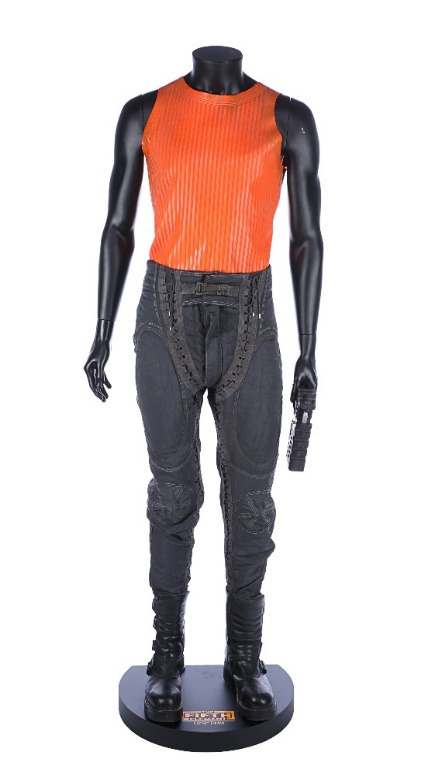 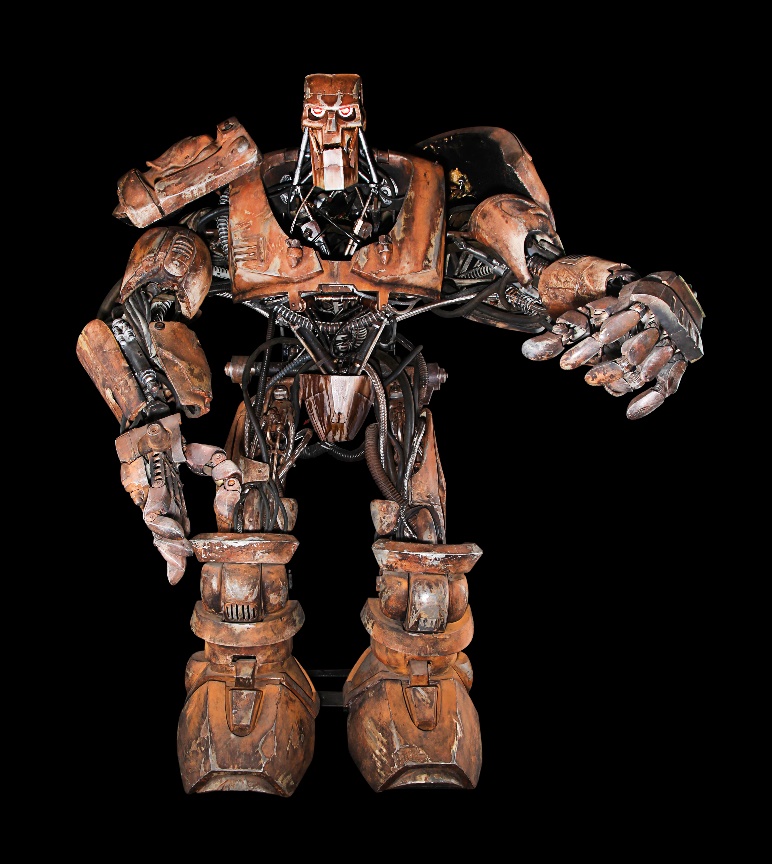 Prop Store will hold a preview exhibition at their office facility in Hertfordshire, UK, between 12th October – 11th November 2021. The exhibition will feature over 120 lots, giving fans the opportunity to see props and costumes from the auction up close and ask questions of the specialists. The exhibition can be viewed by appointment only, please email [email protected] for more details.

Registration is now open at www.propstore.com/liveauction. Online proxy bids can be submitted from Tuesday 12th October 2021. The auction will be live streamed online for fans to track the action and participate in bidding themselves.

In addition, Prop Store is pleased to be working with The Crypt, a ground-breaking digital museum, built and curated by The Virtually Group. For the first time ever, movie fans across the globe will have the opportunity to get up close and personal in a virtual environment with a selection of the auction’s top lots from anywhere in the world. The virtual gallery is now available to view at www.crypt.art/exhibitions/prop-store