Alongside the upcoming Steam Early Access launch,  EVERSPACE™ 2 will also arrive on the GOG Games in Development program.

Hamburg, Germany – January 5, 2021 – ROCKFISH Games has announced their highly anticipated upcoming single-player space looter shooter EVERSPACE™ 2 will arrive in Steam Early Access and the GOG Games in Development program on January 18, 2021. Priced at €37.99 / $39.99 / £31.99, the game will launch in English with professional voice acting for the first 12+ hours of the story campaign and several side missions that take place in the first two star systems of the final game. The initial version will be good for at least 25 hours of gameplay, while introducing pilots to EVERSPACE 2’s core gameplay mechanics of space combat, exploration, mining, puzzle-solving, traveling, trading, itemization, crafting, ship customization, player and companion perks as well as five different player ship subclasses.

The full version for PC, including Mac and native Linux support, will be released at a reasonably increased price in the first half of 2022 and come with UI and text language support for German, French, Italian, Spanish, Brazilian Portuguese, Polish, Russian, simplified Chinese, Japanese, and Korean. 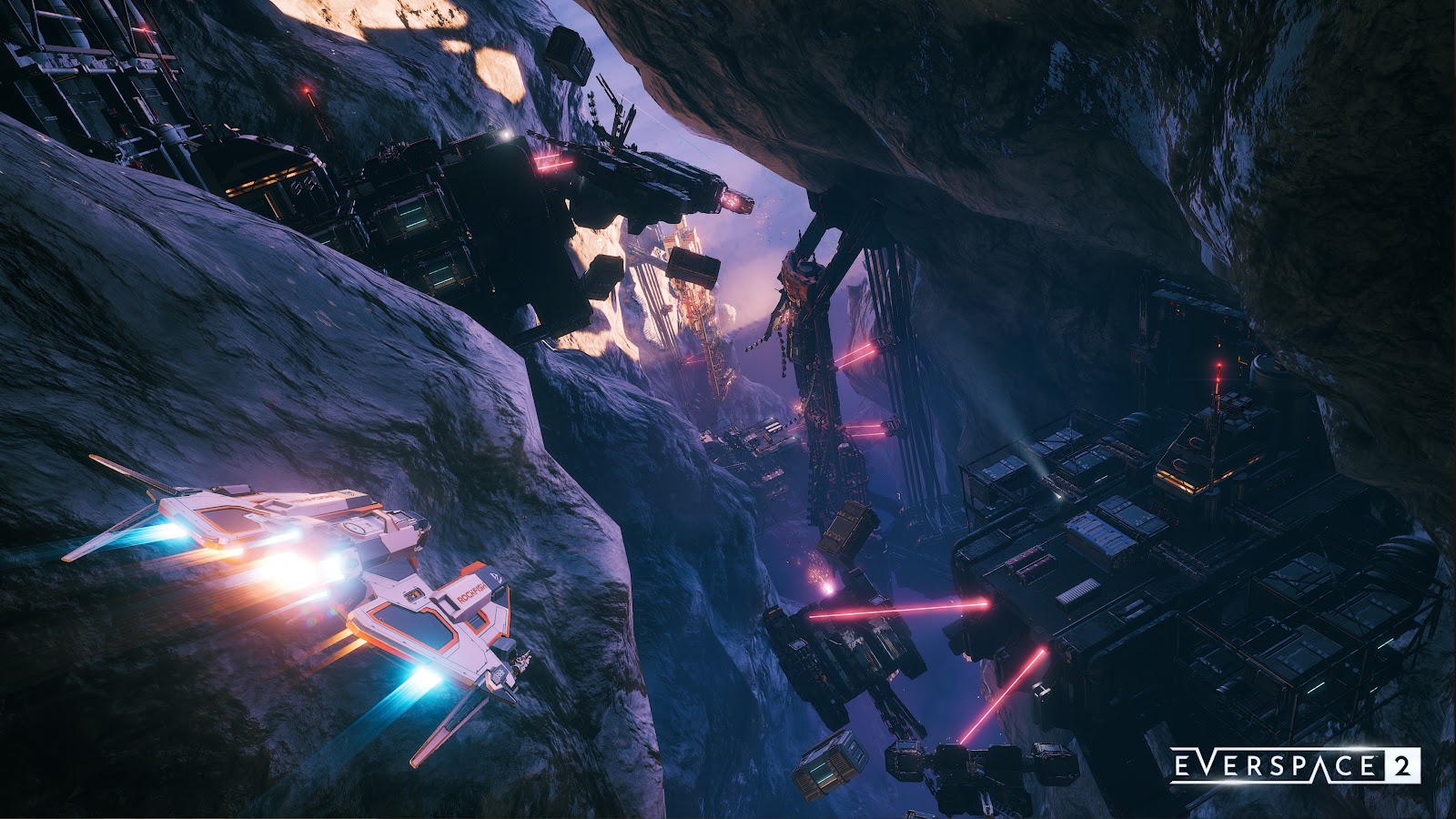 “After multiple rounds of community testing by some 2,000 players, and great feedback from various gaming outlets and content creators on the closed Beta, EVERSPACE 2 is ready for Early Access. We can’t wait to receive feedback on the initial release version from space game enthusiasts on Steam and GOG,” says Michael Schade, CEO & co-founder of ROCKFISH Games. “Of course, the game is far from being finished. On top of the two star systems EVERSPACE 2 pilots will be able to explore in Early Access at launch, we plan to have four to six more as well as several additional player ship subclasses beyond the Interceptor, Sentinel, Striker, Gunship, and Scout at launch, to be gradually added on a quarterly basis. In the final game, players will also be able to enjoy twice as much story content plus lots of worthwhile endgame activities. We look forward to working closely with our community over the course of the next 12 to 18 months to make an outstanding narrative-driven open-world space looter shooter.” 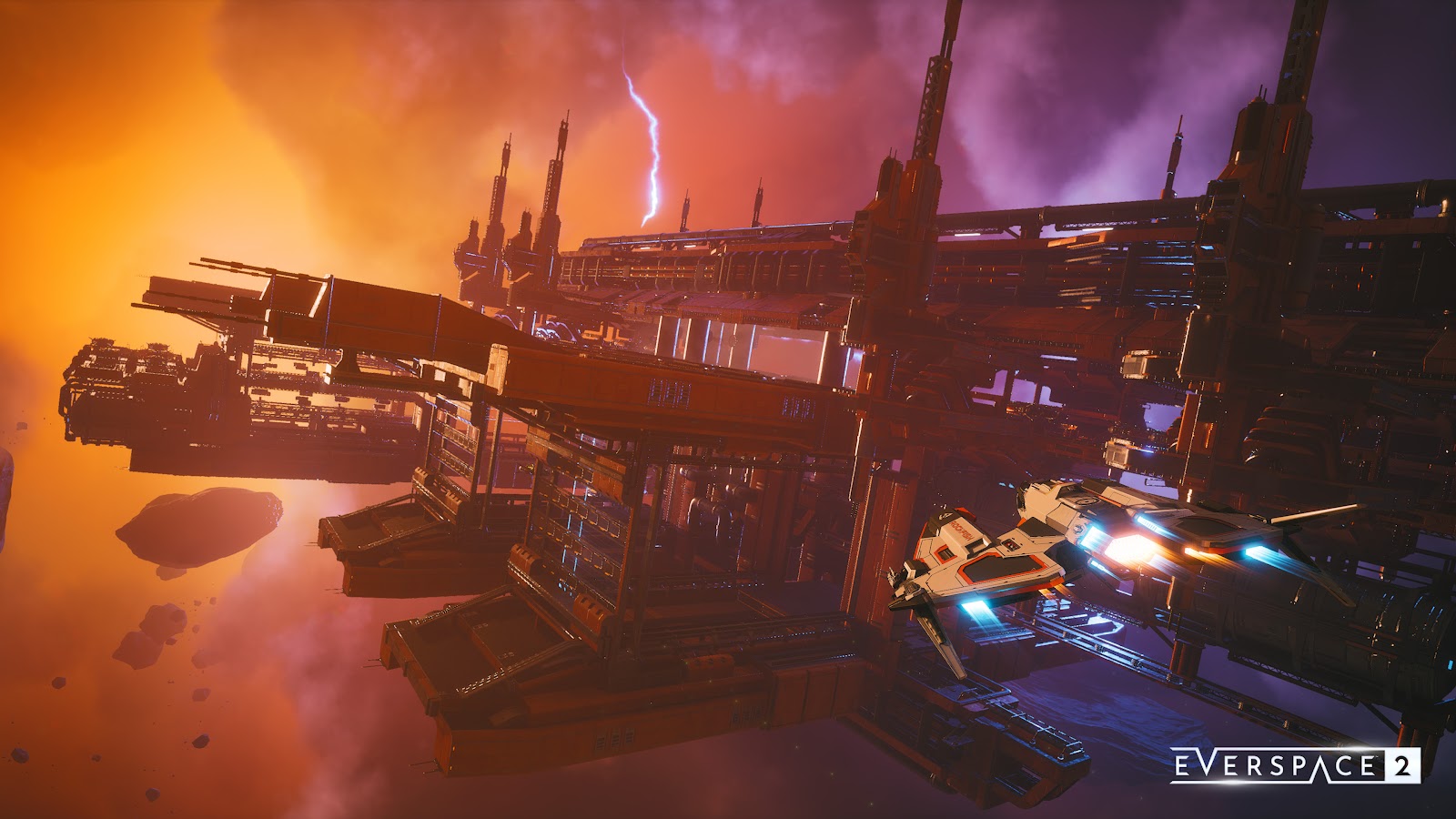 ROCKFISH Games is a 100% independent game studio specializing in high-quality Unreal Engine 4 action video games for PC and consoles. Industry veterans Michael Schade and Christian Lohr founded ROCKFISH Games to create a new breed of adrenalin-filled adventures for space shooter fans through their acclaimed EVERSPACE™ IP. After spending over 20 years as joint entrepreneurs in the 3D graphics and mobile gaming space, Schade and Lohr built ROCKFISH Games from the ground up alongside a small team of veteran developers to the current studio of 25 cherry-picked developers and community experts from across the industry.

Using Kickstarter as a platform to build a new community in 2015, ROCKFISH Games reached a runaway success with EVERSPACE™, which has sold over two million copies on PC, Xbox, PlayStation, and Nintendo Switch. Building on this success and propelled by yet another wildly successful Kickstarter campaign in 2019, ROCKFISH Games is dedicated to crafting a true next-gen open-world space shooter experience driven by quality storytelling as an open-development project together with space action aficionado from around the globe in their upcoming title, EVERSPACE™ 2.