Established producer and label head, Thomas Blondet has teamed up with rising creative producer Steven Rubin to create the unique trip-hop laden EP, Sea Sons, premiered by CLASH Magazine and released on the 5th of March via Rhythm & Culture Music. Thomas Blondet is well known for his creative masterpieces, having toured with Thievery Corporation before going on to provide an official remix for the legendary duo along with official remixes for Balkan Beat Box, Tosca and Nickodemus to name a few. The producer has seen support from well-known publications such as Magnetic Magazine, All About Jazz, and The Vinyl District. Thomas Blondet has also been recognised as one of Traxsource’s Top 100 Soulful House artists (2016 and 2017) and received support from the BBC, with airplay on BBC 1xtra’s Nihal and BBC Asian Network’s Pathaan’s Musical Rickshaw. His music has also been featured in a Nike commercial, Netflix’s Grace and Frankie and the film Carrie Pilby as Thomas Blondet allows his sounds to reach across the world.

Originally based in New Jersey, Steven Rubin would go on to find his home in Washington DC, where he endeavoured to embark on as many music-related adventures as possible. The results have seen him release two instrumental albums (under the alias of Deep Rooted) and fronting several bands over the years. During this time, he operated as a live hip hop/rock hybrid group and he is currently in an alternative rock band called Jackie and The Treehorns.

Thomas Blondet was a resident DJ at Eighteenth Street Lounge in Washington DC, for over 20 years while deviations to new stages included performing in Istanbul, Puerto Rico and Panama, amongst other spectacular global locations. During his time working with Thievery Corporation, the producer began to form his own style of music. As a result, Sea Sons can be associated with the stunning works of Kruder & Dorfmeister, Portishead and Boards of Canada.

A continuously evolving sonic journey of mellowed soundscapes meeting deep and irrefutable grooves, Sea Sons calls to mind the turntable alchemy of the 90’s, revelling in its own entrancing beat. An unmistakably smooth element is incorporated – like a fine whisky that’s slowly making its way down,  warming the back of your throat as your mind wanders into unknown dimensions.

Thomas Blondet tells us about the inspiration behind the album: “Sea Sons, to me, is an ode to Eighteenth Street Lounge. While making this album I felt it was something that would be played at ESL. I imagine sitting near the fireplace and sipping on some fine wine on a Saturday evening.” 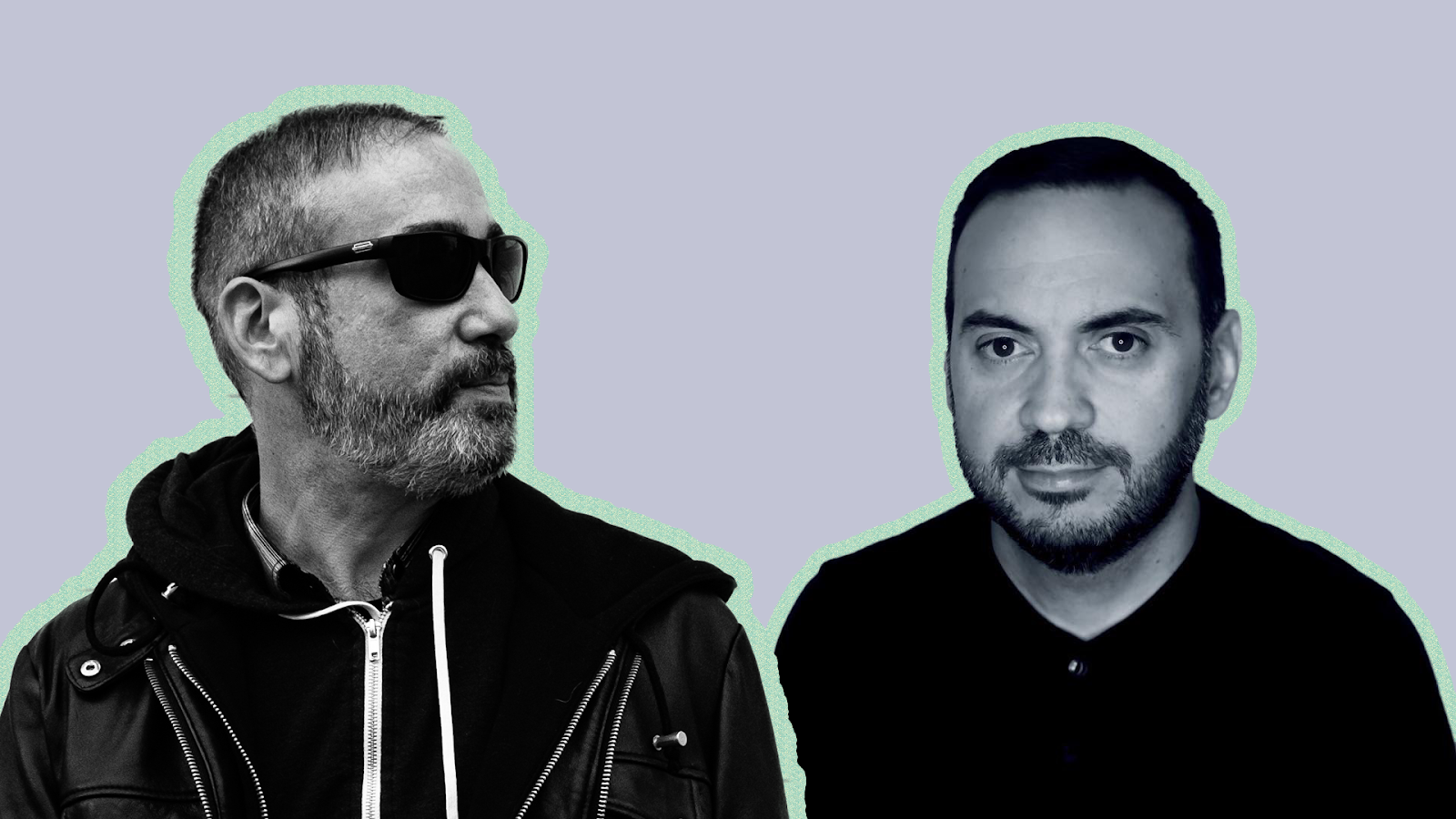