Experience the Daedalic classics on PlayStation, Xbox and Nintendo Switch for the first time

Hamburg, Germany, January 27th – Daedalic Entertainment today launched the classic point-and-click adventures The Dark Eye: Chains of Satinav and The Dark Eye: Memoria on Nintendo Switch, Xbox and PlayStation. The games are set in Aventuria, one of Europe’s most popular role-playing worlds and are now available on consoles for the first time. 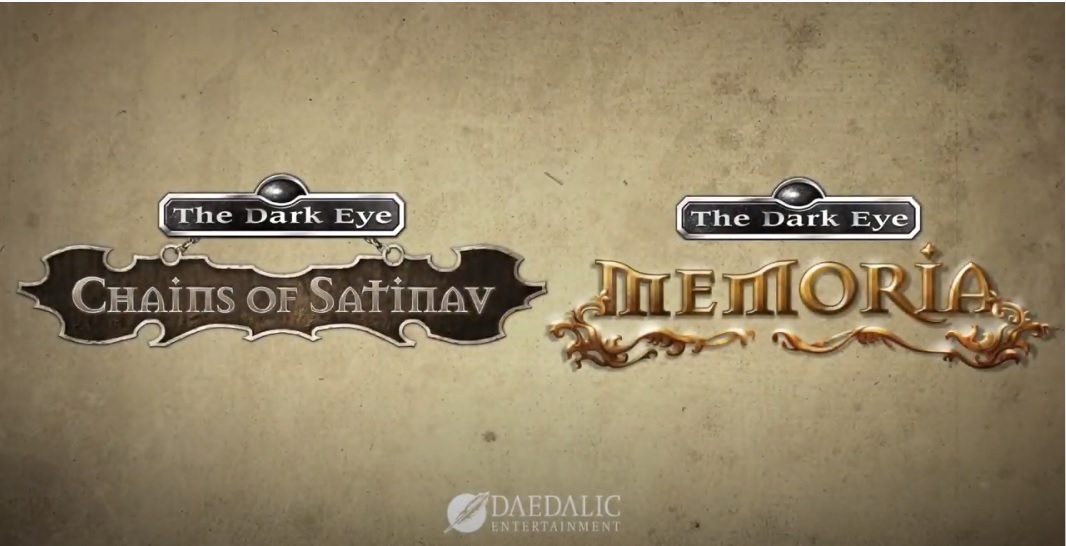 Watch the announcement trailer for both titles here

In The Dark Eye: Chains of Satinav players take on the role of bird catcher Geron, who is tasked with helping the king establish peace by catching suspicious crows that plague the notoriously superstitious and conflict-ridden kingdom of Andergast. However, not only does Geron’s task prove unexpectedly difficult, it also turns out to be the first step of the greatest adventure of his life – leading him to the borders of the charted lands of Aventuria and beyond. 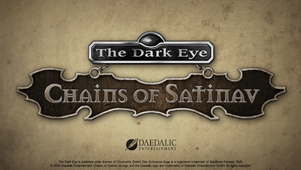 Watch the new trailer for The Dark Eye: Chains of Satinav here

In The Dark Eye: Memoria, players experience two thrilling stories in one. By traveling through different time periods, they follow the journey of Sadja, a southern princess who longs to be a war hero, and Geron, the main protagonist of The Dark Eye: Chains of Satinav, who wants to lift a curse from his girlfriend. The quest for answers soon leads to a chain of events that connects both Sadja’s and Geron’s stories, threatening to turn the present into a grim reflection of a long forgotten past. 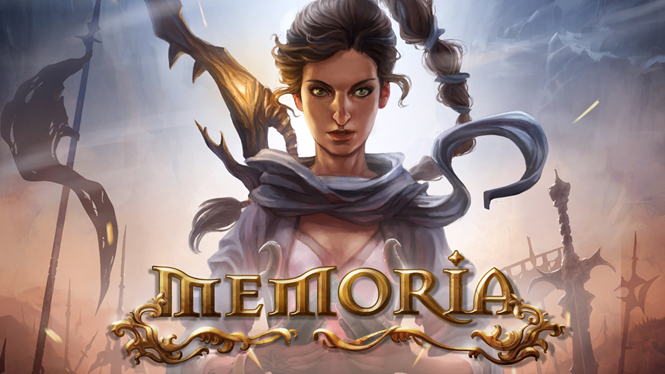 Watch the new trailer for The Dark Eye: Memoria here

Daedalic Entertainment publishes and develops high-quality games for all platforms. The company has a diverse line-up of high-quality titles, including classic adventures, RPGs, and strategy and multiplayer games. With more than 80 employees, Daedalic is currently developing a new line-up of innovative games across consoles, PC and mobile platforms.

Based in Hamburg, Germany, Daedalic is one of Europe’s most acclaimed publishers and developers. With a total of 32 awards in the German Developers Award (including multiple accolades for ‘Studio of the Year’) and 12 German Computer Game Awards for genre-defining games such as Deponia, Edna & Harvey, Silence, Shadow Tactics: Blades of the Shogun, Ken Follett’s The Pillars of the Earth, The Long Journey Home, and State of Mind, Daedalic is a record holder for the two most prestigious game awards in Germany.

Daedalic currently develops the AAA title The Lord of the Rings – Gollum. The action-adventure that tells the story of Gollum from a perspective never witnessed before in any storytelling media, all the while staying faithful to the legendary books of J.R.R. Tolkien.