Explore the dark post-apocalyptic Underworld as you want. Fight your way through hordes of Lovecraftian-like monsters and dreadful Bosses to save your child.

June 16, 2021 | Developer Zelart and publisher HypeTrain Digital are excited to present a teaser of a release trailer for There Is No Light, an upcoming dark action-adventure. The game is planned to be released on all major platforms in the late Fall 2021.

There Is No Light takes part in the Steam Summer Game Festival, thus there will be a brand new demo version available on Steam from June 16 to June 22, which can be also used for previews.

The demo features all the core gameplay and three in-game locations: New Nimbus, Path Of Sorrow and Steel Forest, as well as one mini-boss and one full-fledged boss at the end.

There is No Light is a pixel-art action-adventure set in a grim underground world ruled by the mysterious Church of the Great Hand, where the entire human population has been eradicated by a global catastrophe.

Explore the game world, listen to the stories of survivors, vanquish hordes of bloodthirsty demonic creatures and fight deadly Bosses to fulfill your goal — save your child who has been taken away by the Church. 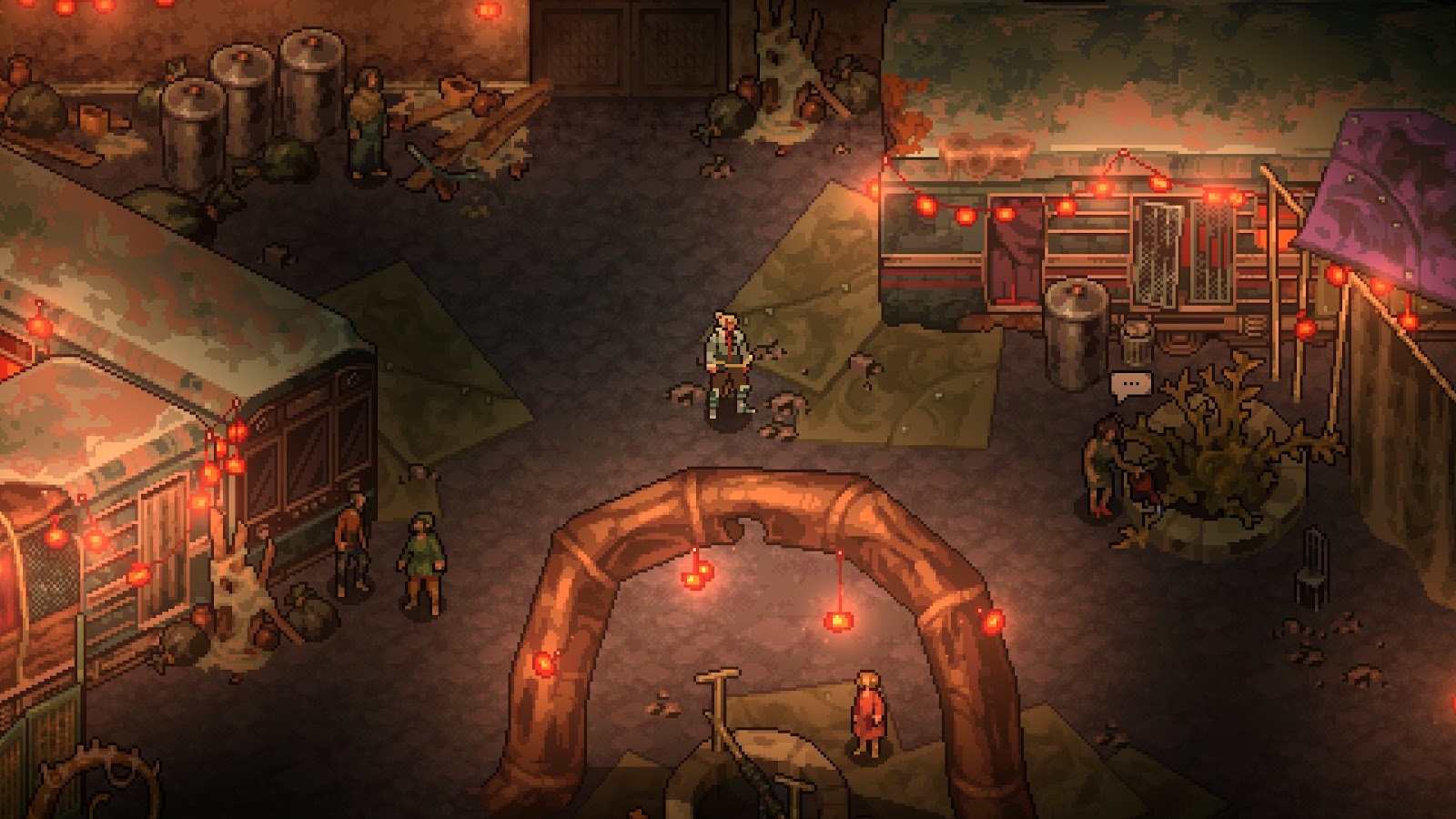 Zelart team always tries to observe and develop each aspect of the game from the perspective of uniqueness and novelty, so that they can actually bring the project that will provide players with fresh and memorable gaming experience. Improvisation is their middle name, while iteration — their mother’s maiden name.