UNTURNED is created by Smartly Dressed Games, a studio launched by Canadian developer and game designer Nelson Sexton. The studio has partnered with publisher 505 Games and remains actively involved in the console development process.

UNTURNED is an open-world survival sandbox game where players assume the role of a survivor, dropped into the zombie-infested ruins of modern day society, and must work with friends and forge alliances to remain among the living. Players must search out supplies such as clothes, food and weapons, as well as scavenge for resources like wood and metal to create strongholds and defenses to fend off the zombie horde. Survivors must also keep an eye on their health by finding food and water as well as checking on radiation levels. Getting hit by a zombie or entering ‘deadzones’ without the proper hazmat protection will have an impact on their health. As they progress through the game, players can earn experience points that can be used to upgrade their character improving their chance of survival! 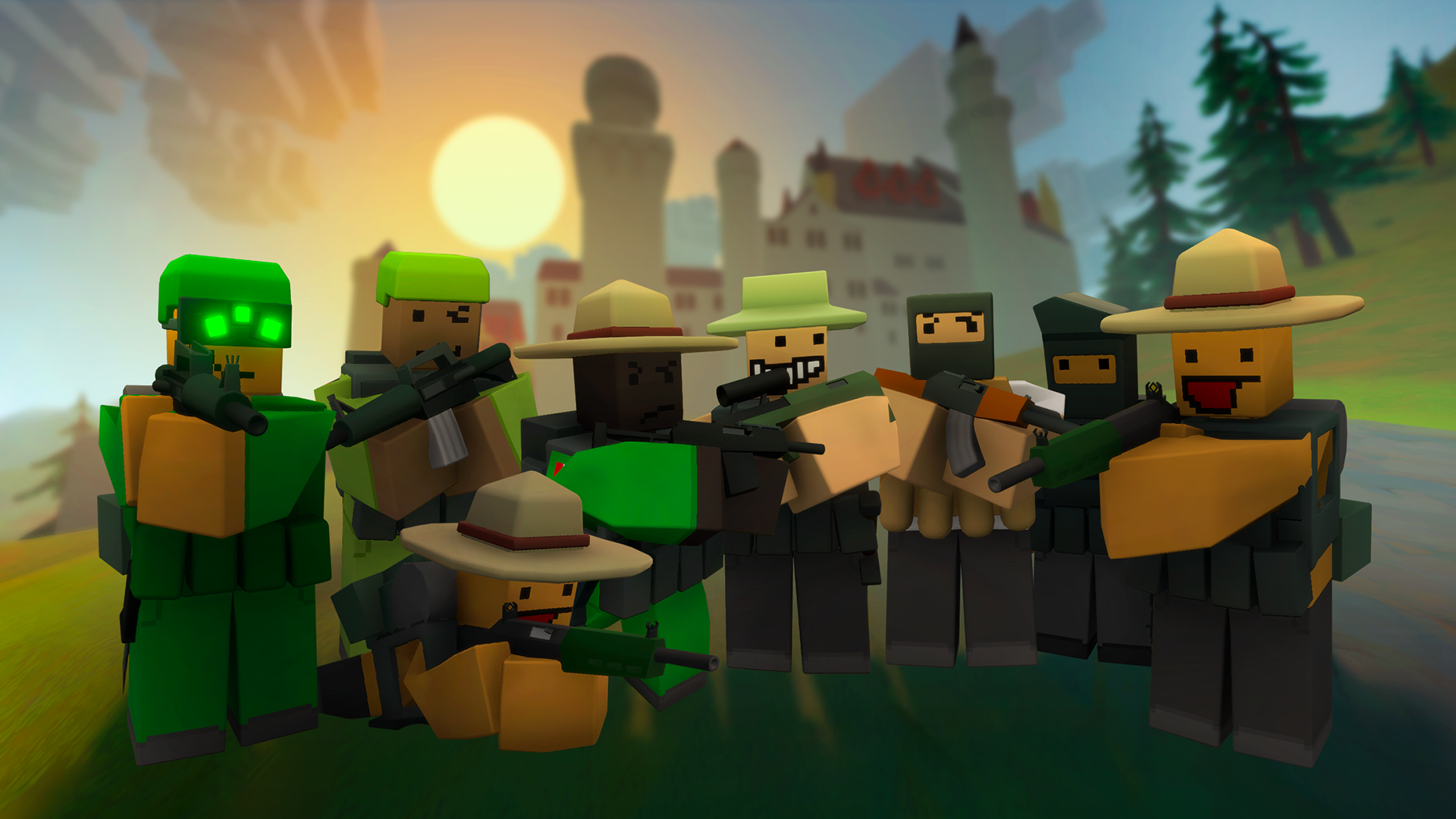 The console launch will also see a host of specific console enhancements including a redesigned camera system, enhanced physics and graphics as well as specific console controller support to improve the player experience. Private servers are free of charge for all players, so anyone can create their own persistent server where they can play with their friends only or open it up to anyone in the community. Speaking of buddying up with friends, local hosting and split screen functionality mean you won’t have to face the undead alone.

Key Features of UNTURNED for PS4 and Xbox One:

UNTURNED will be available digitally worldwide for PlayStation 4 and Xbox One, priced at £19.99GBP/€24.99EUR/$24.99USD, from the PlayStation Store and Microsoft Store.

505 Games, a subsidiary of the Italian entertainment company Digital Bros. and Metacritic’s 2019 #1 Publisher of the Year, is a global video game publisher focused on offering a broad selection of titles for players of all ages and skill levels. The company publishes and distributes premium and free-to-play games on leading console, PC and handheld platforms as well as for mobile devices and social networks.

505 Games has offices in California, United Kingdom, France, Germany, Italy, Spain, China and Japan. The company works with a network of distribution and sub-licensing partners in all other markets.  For more information on 505 Games and its products please visit 505games.com.

Smartly Dressed Games is an independent Canadian studio. Their current flagship project is the PC version of Unturned with development dating back to mid-2013. For more information please visit https://smartlydressedgames.com