Fossil Games’ Kickstarter, for the next game in the Sunshine series, Sunshine Manor, has achieved its funding target, with an additional 11 days to go to realize additional Stretch Goals.

“Sunshine Manor’s Kickstarter has been a wild ride so far and I really can’t say thank you enough to everyone that’s supported us so far!. All of the comments from gamers who have played  Prologue Chapter have exceeded our expectations!” said Paul Dolby, developer at Fossil Games. “We’ve had exceptional demand for our limited quantity Nintendo Switch rewards, thanks to our friends at Premium Edition Games, and cannot wait to hear what fans think of the incredible artwork that Graham Humphrey’s is working on for this Kickstarter exclusive edition!”

Sunshine Manor
Sunshine Manor is a horror adventure game that’s inspired by the famous horror movies of the 1980s. You play as Ada whose night of trick or treating turns into a night of terror when she becomes trapped inside the old Aitken Manor. Use Ada’s latent psychic powers to battle all kinds of fiendish demons, solve puzzles and maybe even defeat the omni-present Shadow Man….who is watching your every move! 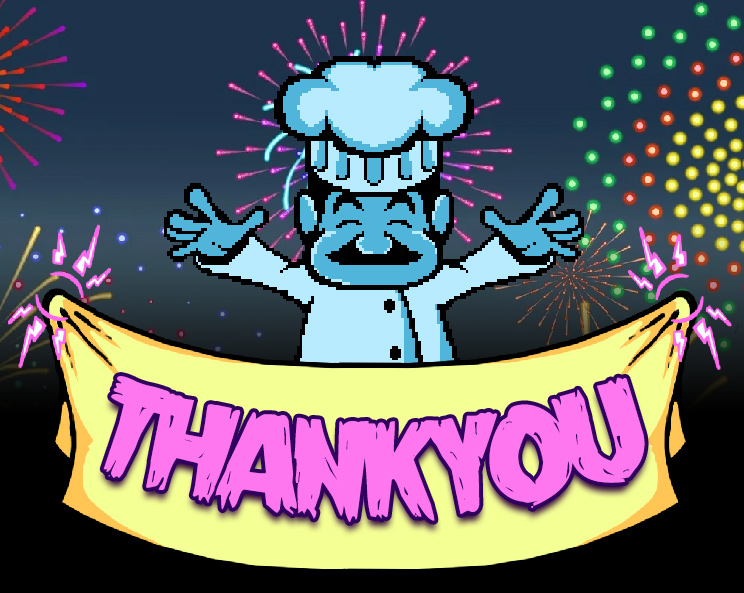 What happened in the old Aitken House that triggered the Camp Sunshine Massacre?

About Fossil Games
Fossil Games is a two-person indie games team who have a love for retro gaming, pixel art and 1980s horror movies. Having released Camp Sunshine (the first game in our Sunshine Universe trilogy) to a fantastic reception and gathering praise on all storefronts and is featured in hundreds of YouTube let’s play videos from creators such as SuperBestFriends, CinnamonToastKen and more!

About Hound Picked Games
Hound Picked Games, a subsidiary of global consultancy agency PR Hound, is a company set on helping indie studios realise their full potential releases. It specialises in hand-picking indie games that can benefit from the work of industry experts with over 50 years of experience in the business.

About Premium Edition Games
Premium Edition Games’ specialty is high quality releases created with the ingenuity and passion inspired by the amazing work game developers have put into game creation. We take great pride in helping preserve games physically for posterity. We highlight every release by going over all the items in detail and interview all the people who are helping make it a reality.