Today Fossil Games have released a sneak preview of their forthcoming horror RPG Sunshine Manor, scheduled to be released later this year.

“As you can see from the trailer there’s a lot more to Sunshine Manor than your standard horror RPG. The team has added combat, multiple enemies, boss fights, puzzles and much more awaits you behind the doors of the mysterious Aitken Manor.” Paul Dolby, developer at Fossil Games. 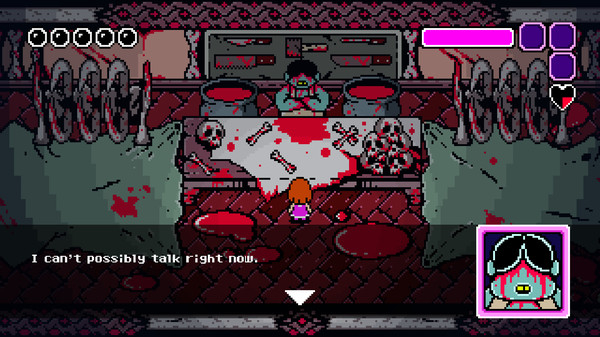 Sunshine Manor is a true love letter to classic horror films of the 1980s where you play as Ada whose night of trick or treating turns into a night of terror when she becomes trapped inside the old Aitken Manor.

Use Ada’s latent psychic powers to battle all kinds of fiendish demons, solve puzzles and maybe even defeat the omni-present Shadow Man….who is watching your every move! 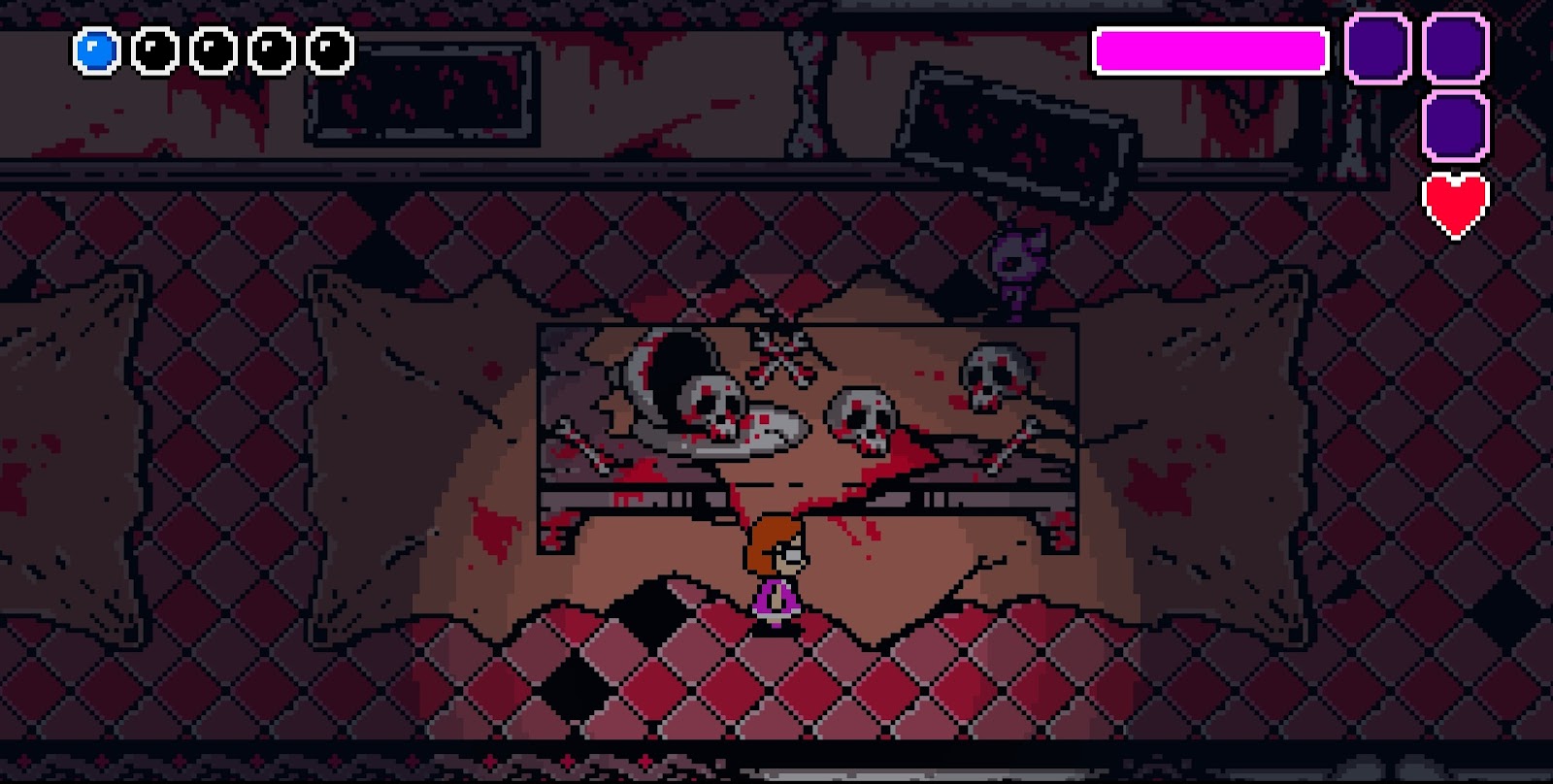 What happened in the old Aitken House that triggered the Camp Sunshine Massacre? 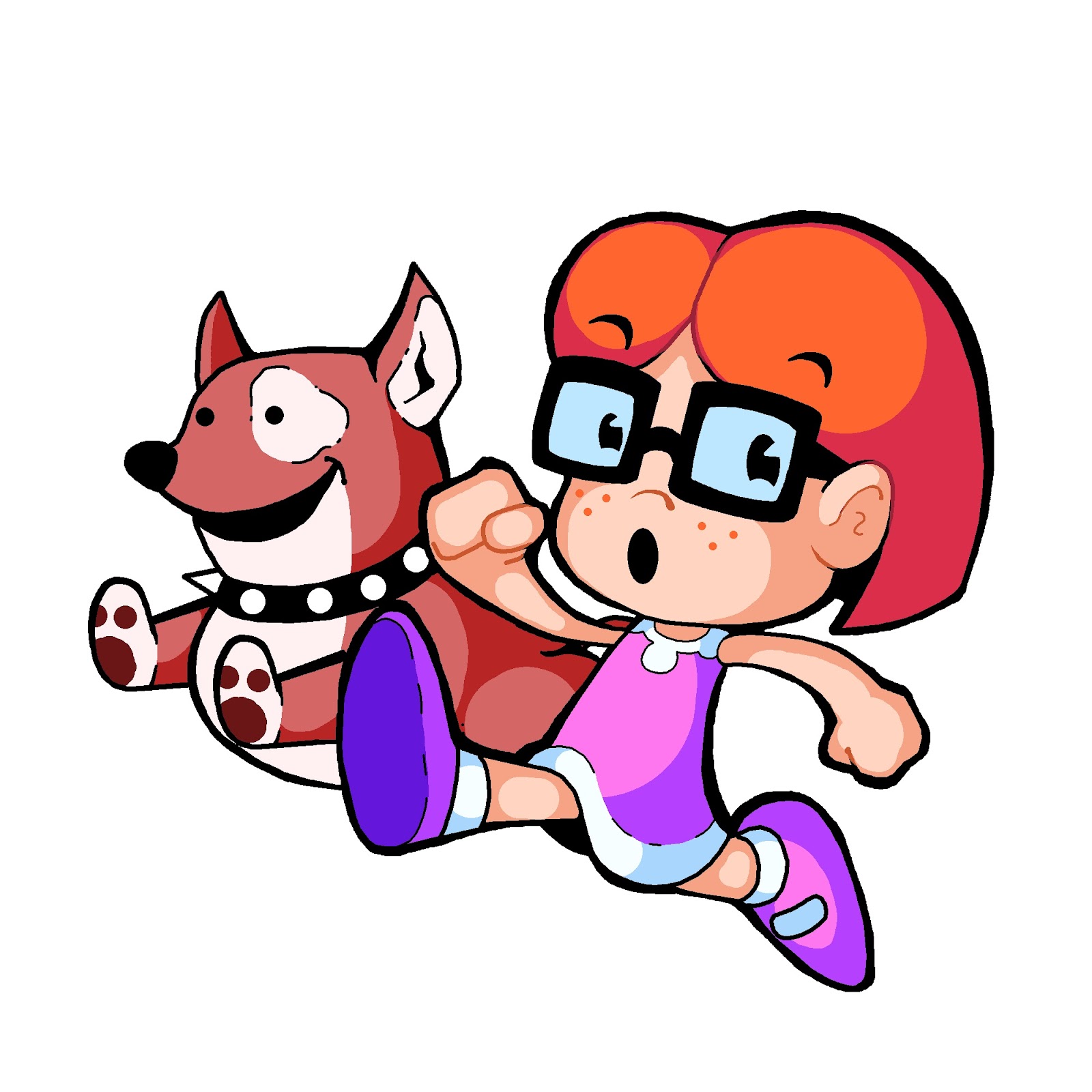 Fossil Games is a two-person indie games team who have a love for retro gaming, pixel art and 1980s horror movies. Having released Camp Sunshine (the first game in our Sunshine Universe trilogy) to a fantastic reception and gathering praise on all storefronts and is featured in hundreds of YouTube let’s play videos from creators such as SuperBestFriends, CinnamonToastKen and more!

Hound Picked Games, a subsidiary of global consultancy agency PR Hound, is a company set on helping indie studios realise their full potential releases. It specialises in hand-picking indie games that can benefit from the work.