October 15th 2020 – ININ Games is happy to announce the preorder start of the limited editions of Root Double -Before Crime * After Days- Xtend Edition! All three limited editions are available for Nintendo Switch only at the Strictly Limited Games Partner Store. The pre-order of the retail edition will be available soon after.

Developed by Yeti & Regista and directed by Ever17 creator Nakazawa Takumi, Root Double -Before Crime * After Days- Xtend Edition follows the events of a nuclear meltdown at a research facility from two different points of view. The acclaimed game features a highly engaging and emotional story with 40 endings and exceeds 50 hours of gameplay. All investigation routes present superb value for a crime thriller that is one of the most interactive and thrilling visual novels of all times. A comprehensive ‘Quick Save’ system ensures that you can quickly jump into the game at any time and choose a different route if you have reached one of the story endings. 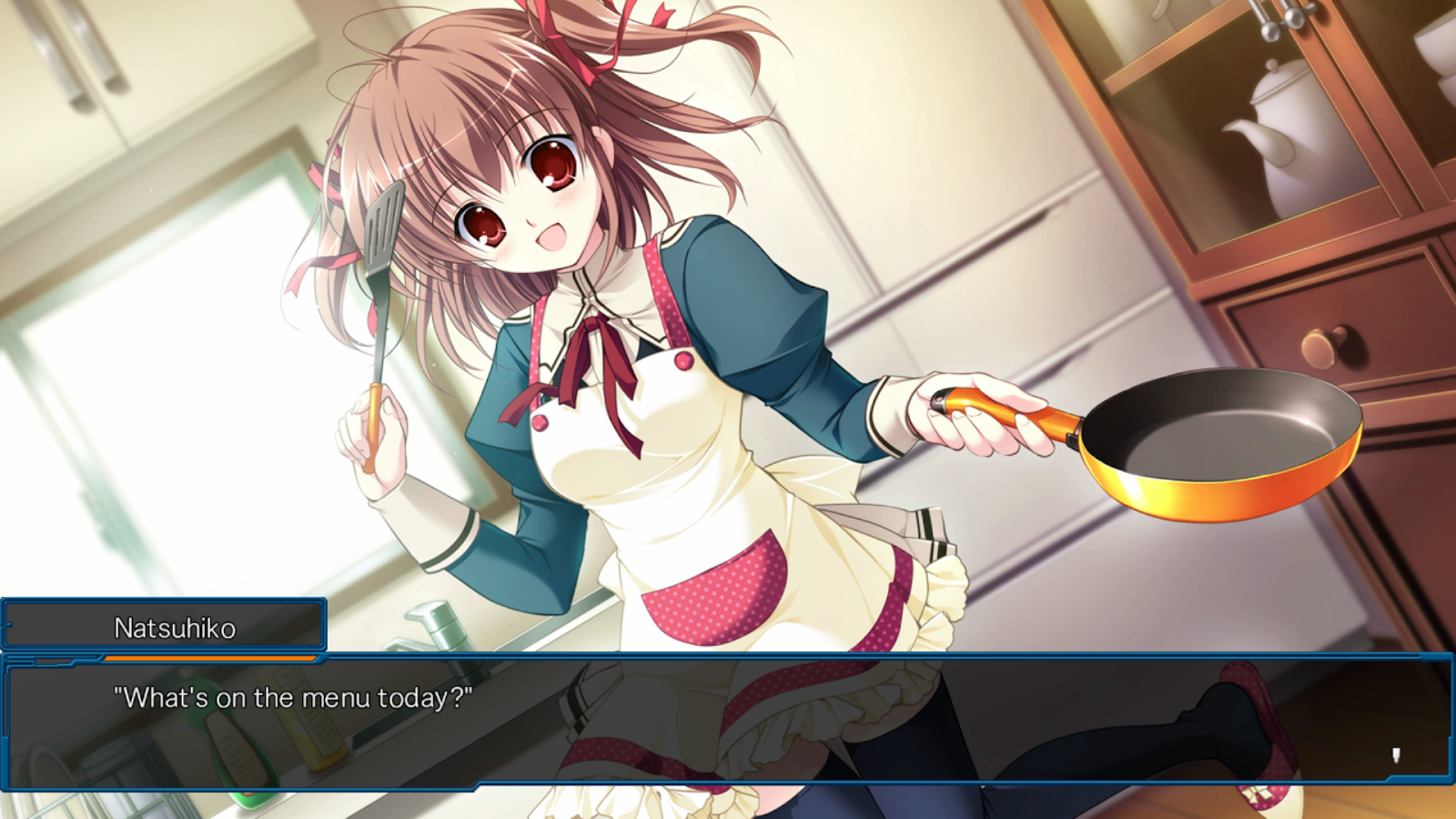 All editions encompass an extensive list of unsurpassed highlights which include:

Leaving an unknown amount of survivors inside the reactor at the verge of exploding, the rescue team is sent in to figure out the situation and save the ones left inside. Unfortunately the leader of the rescue team is suffering from amnesia, which makes the situation even more complicated. The player will uncover the events that have led to this disaster. Combining the stories of the different characters and experiencing every twist and turn is the only way to uncover the truth of what happened that fateful day. 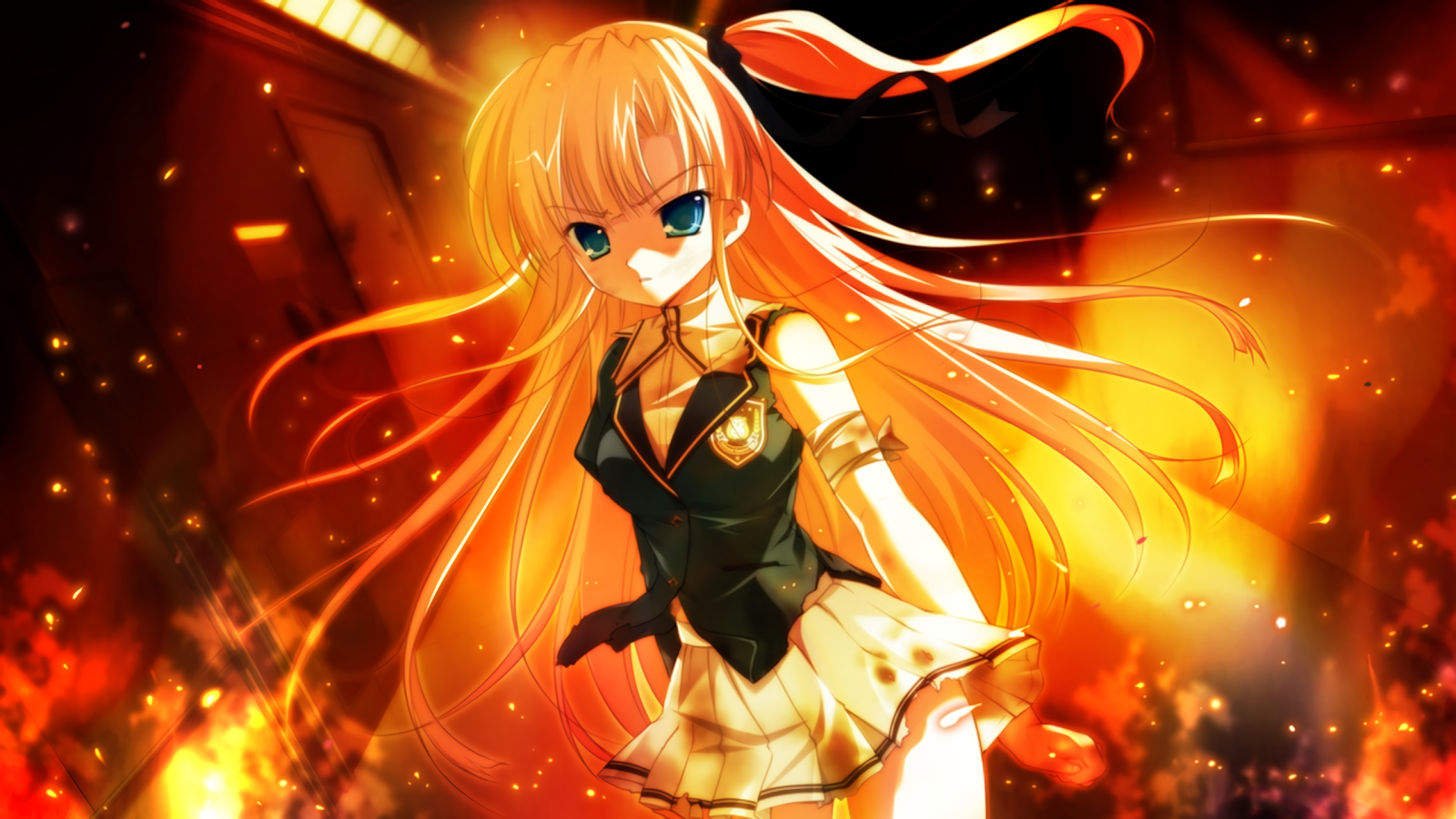 Root Double -Before Crime * After Days- Xtend Edition has been a best selling visual novel worldwide for several years.

A game that marks new ground for its genre! 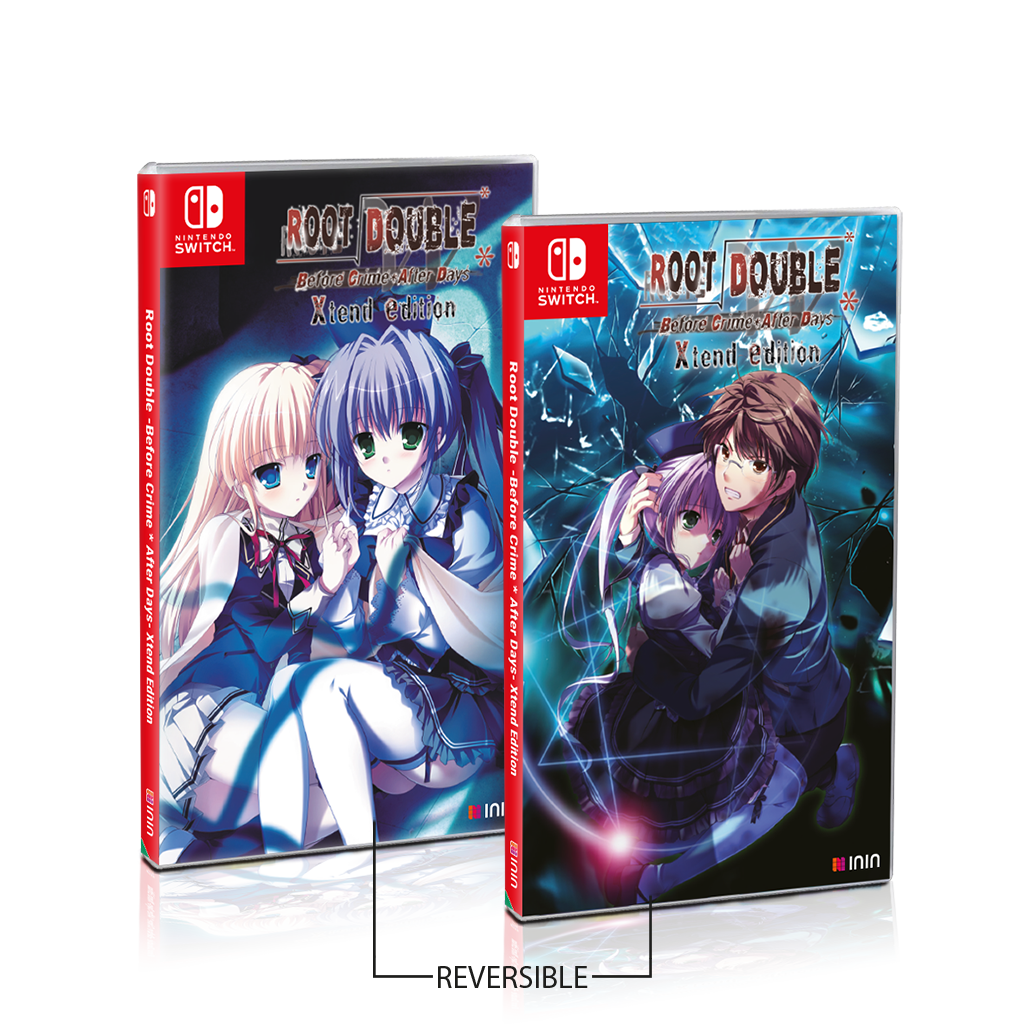 The Limited Edition is available for €49.99 and limited to 2.500 copies worldwide. 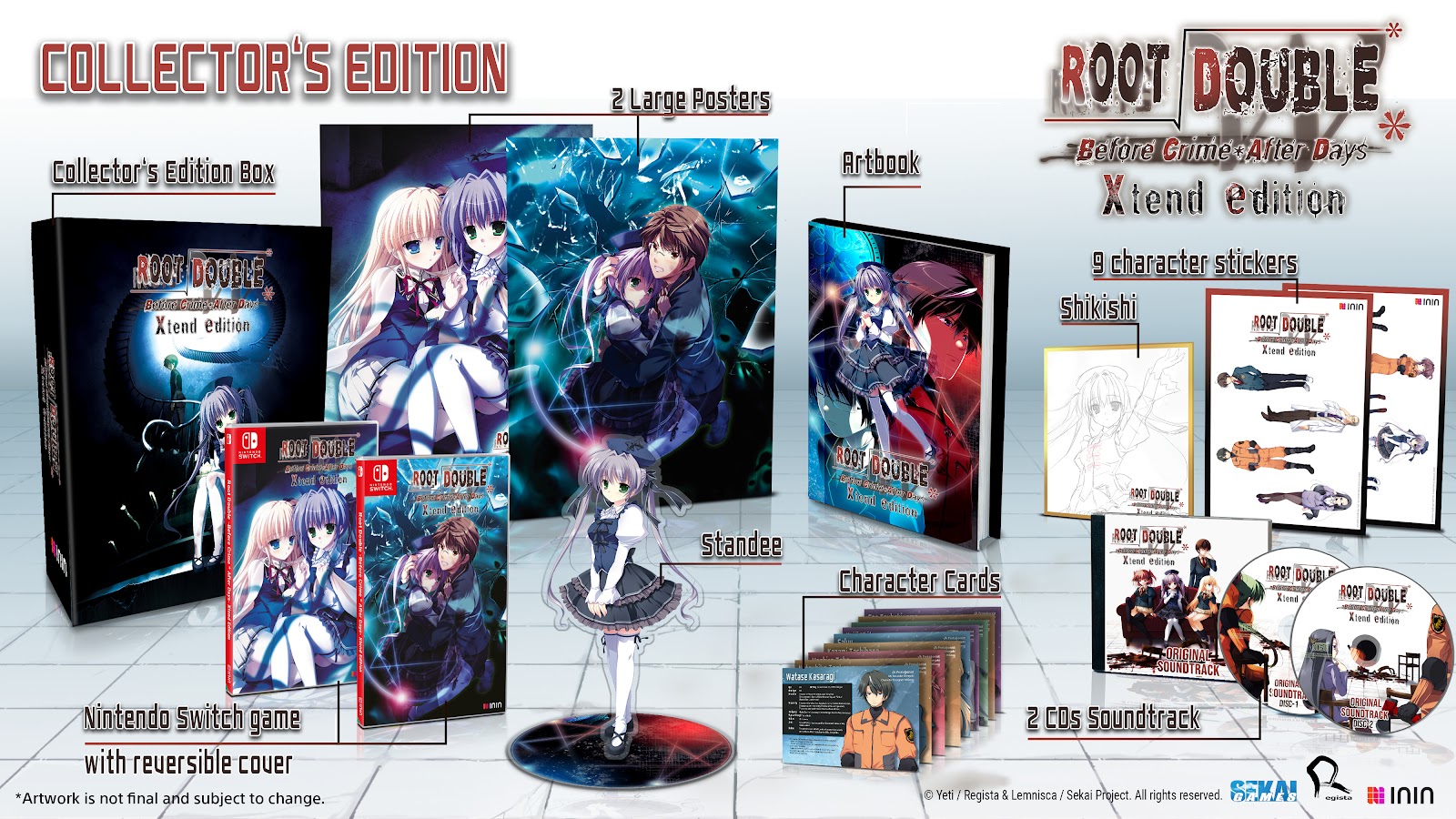 The Collector’s Edition is available for €79.99 and limited to 3.000 copies worldwide. 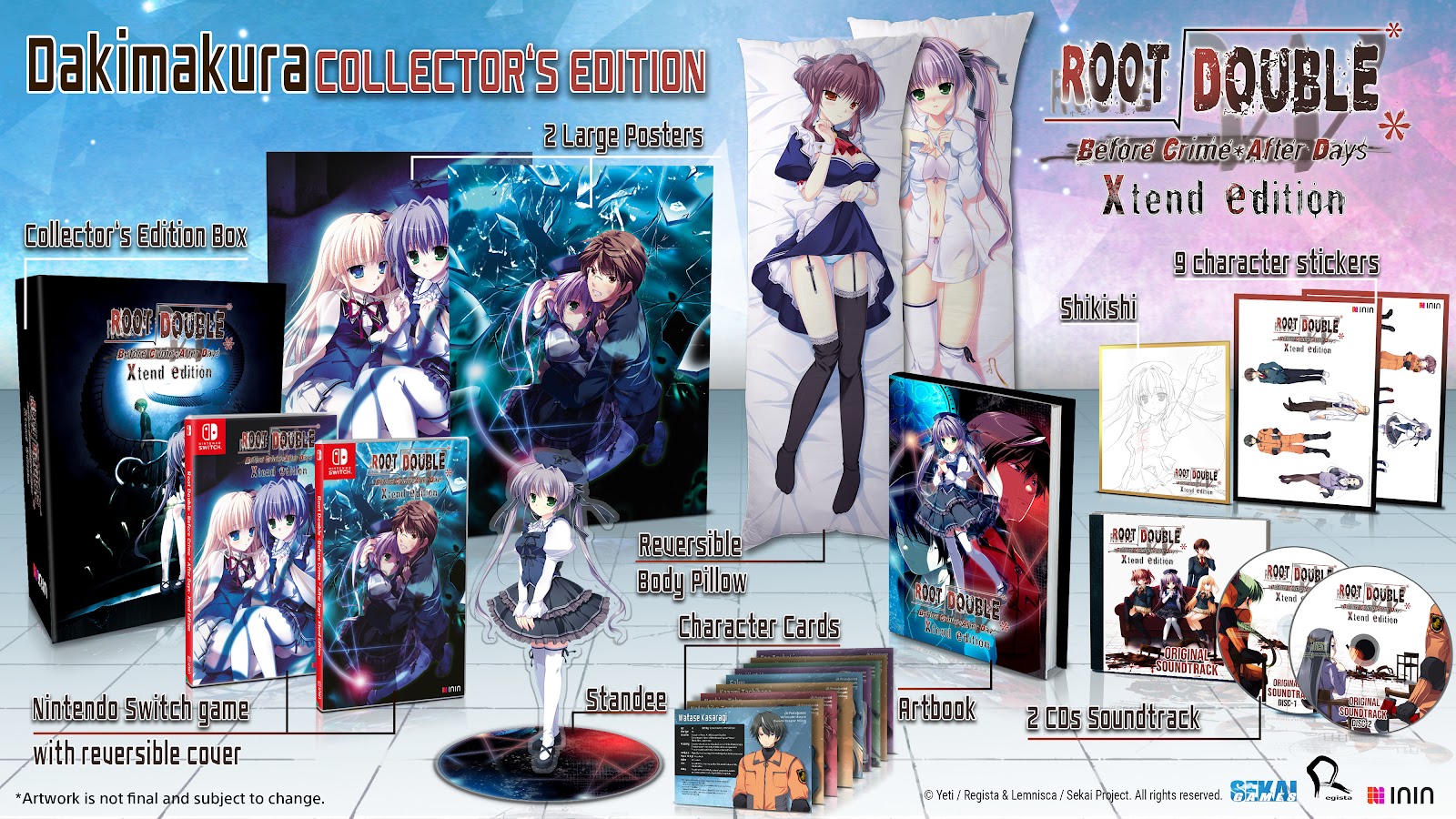 The Dakimakura Edition is available for €119.99 and limited to 999 copies worldwide.

ININ Games focuses on the digital and physical publishing of high-quality, feel-good retro and arcade games. ININ Games brings retro games to life and creates the classics of the future. They are best known for “Bubble Bobble 4 Friends”, “CrossCode”, “Darius Cozmic Collection”, Slaps and Beans” and “The Ninja Saviors – Return of the Warriors”. Numerous other milestones of classic gaming culture are in the planning and will be announced in the coming months. ININ Games is part of United Games Entertainment GmbH. For more information visit http://inin.games.

Sekai Project is a localization and game developer founded in 2013 from various industry veterans combining their efforts to translate and release Japanese adventure games and visual novels in English. Over time, the company has worked on many familiar titles, including the world renowned CLANNAD, the Grisaia series, NEKOPARA among others also forayed into print entertainment with manga’s such as GATE. Today, Sekai Project develops and translates games from all over the world and different genres. In 2017, they opened the subsidiary Sekai Games focusing on bringing Asian video game experiences to consoles.

Regista is a Japanese adventure game publisher formed by industry legend Nakazawa Takumi, known for his work on Ever17. The company has brought many popular titles to home consoles since its inception and continues to produce and publish highly involved and engaging adventure games. Together with Yeti, they saw great success with games such as Myself ; Yourself and Root Double -Before Crime * After Days- Xtend Edition.