Milan, Italy – September 29th 2020 – Global publisher 505 Games and developer ECC Games S.A. today reveal a new update for the hugely popular drift racing simulation game DRIFT21. Currently available on Steam Early Access, DRIFT21 puts you behind the wheel of your very own drift racing car as you take on Japan’s legendary EBISU circuits. Choose from a range of fully licensed cars and fine tune your dream drifting machine right down to the smallest engine parts to gain every advantage when on the track.

As part of the ongoing development roadmap, today’s new update will test your drifting skills on the longest course of the entire EBISU complex. The EBISU West course, also known as Nishi, is over 2100 meters in length with long straights and demanding, fast corners. Take the time to explore the track as you may well find a KuruKuru Land right next to it! 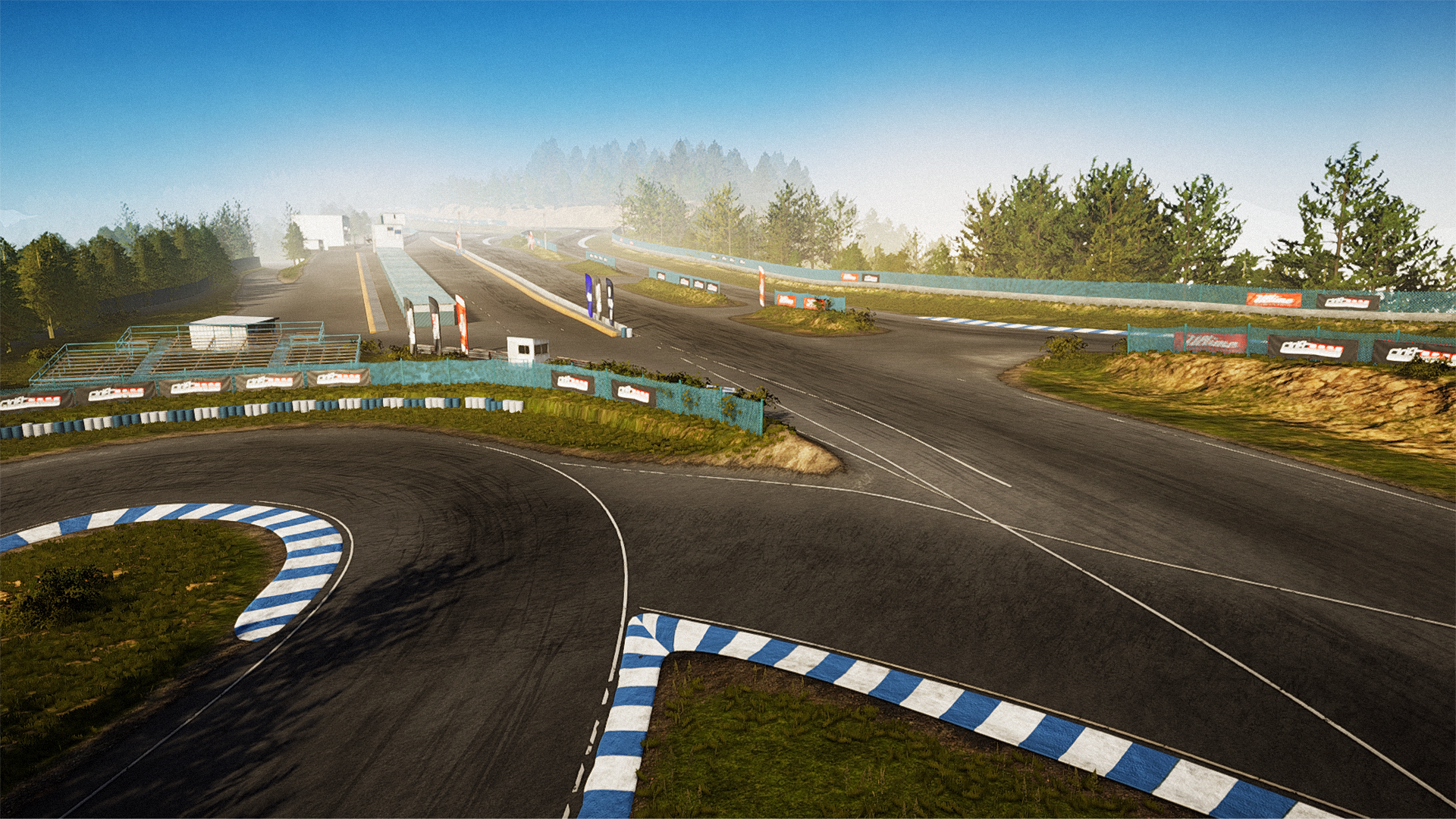 There will also be various fixes and updates to the game that have been reported by the community to enhance the player’s driving experience. As part of the ongoing Early Access development roadmap, ECC Games S.A is working with the community to gather feedback on all aspects of the gameplay and content to ensure that DRIFT21 continues to lead the way in the drift racing simulation genre.

505 Games, a subsidiary of the Italian entertainment company Digital Bros. and Metacritic’s 2019 #1 Publisher of the Year, is a global video game publisher focused on offering a broad selection of titles for players of all ages and skill levels. The company publishes and distributes premium and free-to-play games on leading console, PC and handheld platforms as well as for mobile devices and social networks.

505 Games has offices in California, United Kingdom, France, Germany, Italy, Spain, China and Japan. The company works with a network of distribution and sub-licensing partners in all other markets.  For more information on 505 Games and its products please visit 505games.com.

ECC GAMES S.A. is a Polish development studio listed on the Warsaw Stock Exchange, that creates games since 2010. The studio gathers automotive enthusiasts, who realize their passion for cars and motorsport by creating games about cars. The company produced, among others, Car Mechanic Simulator 18 for iOS and Android. In the development of the DRIFT21, professional drifting drivers, mechanics, and drifting referees are actively involved. To guarantee the highest possible level of realism in DRIFT21, ECC Games S.A. closely cooperates with Paweł Grosz from the Drift Patriot team, vice-champion of the Polish Drift Open series from 2017