Pirates, sea battles and buried treasures await in 3DClouds’ most ambitious project yet

Milan, Italy –18th September, 2020: Ahoy shipmates! In celebration of tomorrow’s ‘Talk Like a Pirate Day’, developer 3DClouds is thrilled to reveal the first gameplay trailer and further feature information on their upcoming pirate action RPG game, King of Seas. Set in a stunning procedurally generated game world, King of Seas transports you into an environment where you can choose your own path, explore new islands, interact with intriguing characters and go head to head with some of the most feared pirates in history in ferocious sea battles. 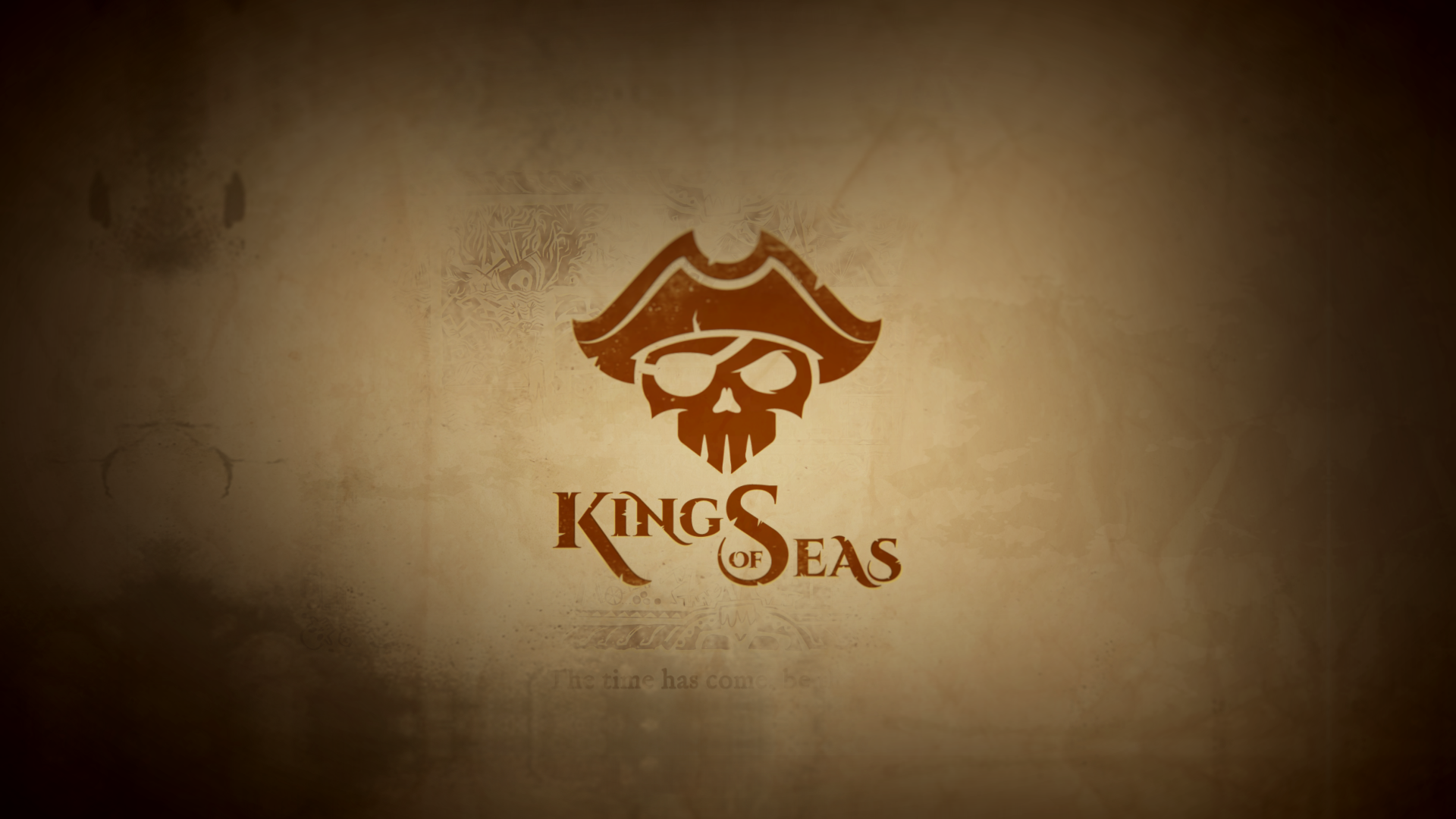 What sets  King of Seas apart from other games in the genre is that each time you start a new campaign, the game engine will generate a whole new game world for you to explore. Each playthrough is a new and exciting adventure when you set off from shore. The dynamic world will also react to your every action, constantly adapting and throwing new challenges your way. Naval routes will change with each conquered settlement, the difficulty will adapt as you progress through your quests, and changes in weather will play a big part in your navigation and combat strategy.

Your Pirate ship is more than just a vehicle, it’s a home. You will be able to acquire and own five different classes of ship: the sloop, brig, flute, frigate and galleon, each offering plenty of customisation options to ‘deck’ out your vessel. With over 900 items available to collect and use, you can truly create a battle-ready vessel to be proud.

Naval battles are at the core of the King of Seas gameplay and learning how to navigate your way through the combat will be key to your success. The movement and handling of your ships will change according to wind direction, the ship class and the talent points acquired through levelling the gear equipped. In addition to the core battle mechanics, there are exciting unique abilities you can discover on your adventure that really mix up the action, such as flamethrowers, ethereal navigation or voodoo rituals!

Each battle won will raise the bounty on your head and you can even face off against some of the most feared pirates in history. The difficulty level adds a multiplier to the bounty you achieve in the game – so see how far you can take it in hardcore mode!

King of Seas will be available this holiday season for Windows PC via Steam, PlayStation 4, Xbox One and Nintendo Switch. Fans can wishlist the PC version on the official King of Seas Steam page here. For all the latest information please visit the official website here or follow on social media Facebook, Twitter, Instagram, Discord and YouTube.

3DClouds is a graphic studio creating multimedia productions in Computer Graphics and MultiService 3D. For some years 3DClouds has specialized in creating video games thanks to a team of veterans of the sector, with experience in Microsoft, Milestone and Ubisoft, and a team of young and enthusiastic talents. 3DClouds debut videogame All-Star Fruit Racing released in 2018 was a kart racer available on PC, PlayStation 4, Xbox One and Switch. The following year 2019 turned out to be a very big year for 3DClouds with three separate titles released. Xenon Racer our second game was released in the spring showcasing another example of design innovation within the racing videogames genre. In November “Race With Ryan” a second kart racing game was released which we developed for the most famous youtuber channel in the world, Ryan’s Toy Reviews. Closing out on a busy 2019 we also released CARRUMBLE, a completely new take on the brawler genre.