– Based on True Events –

Paris, France – September 12th, –  Red Art Games is pleased to announce that online pre-order for the physical boxed version of Kholat on Nintendo Switch are available now, with a limited edition of 3800 copies with a price of €29.99/£27/$35.

Billed as the most terrifying journey of your life, Nintendo gamers can experience this epic adventure game, which was created by Polish indie developer IMGN.PRO and narrated by famous British actor Sean Bean. 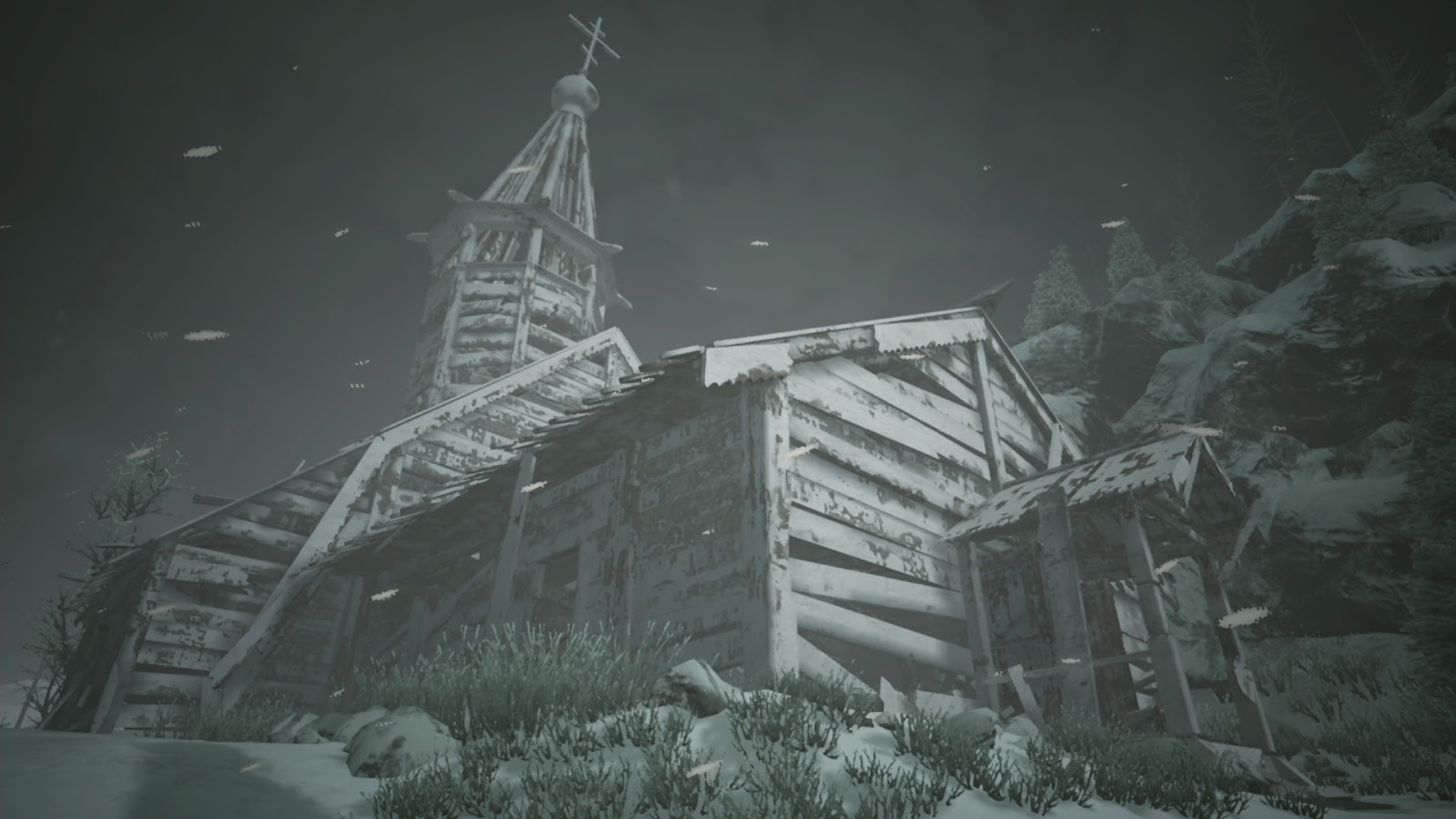 “We are very proud to announce the physical version of Kholat on Nintendo Switch – one of the best titles to usher in the new school term!” – Michael Binkowski – CEO of Red Art Games.

Kholat was previously released on PC /PS4 /XB1, where it sold over 700,000 units across those three platforms and accumulated over 3.5M users, becoming one of the most popular indie horror games. Kholat is an exploration adventure game with elements of horror inspired by the event known as Dyatlov Pass Incident. The player will plunge directly into the boundless scenery of the inhospitable Ural Mountains with the task of finding out what really happened. Controlling the main character you trace the steps of a group of nine Russian college students who went missing in February 1959 on Kholat Syakhl.

Kholat is told through a first-person horror adventure framework and presents an atmospheric storyline of intrigue and mystery. With standard survival equipment including map, compass and flashlight, the player must balance their health and well being with the challenges that unfold. A sense of unease will wash over the player as  periods of time pass,  the cold winds and wintery conditions that prevail as you move from location to location. Limited information in the form of notes and cryptic voiceover as the player journeys through the world add to the experience of feeling lost as ghostly figures roam looking for their prey! 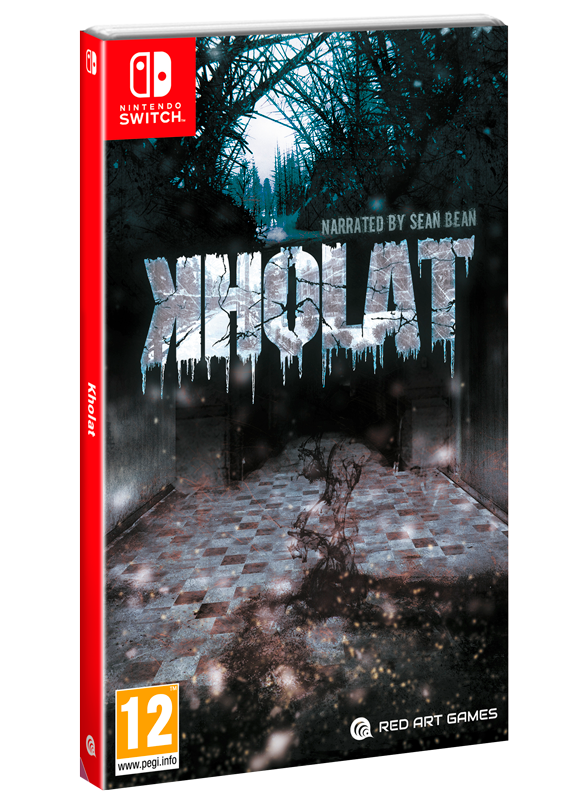 Founded in January 2018, Red Art Games is a French video game publishing company offering physical versions of video games only available in digital and in limited edition. The games presented on Sony PlayStation 4, PlayStation Vita and Nintendo Switch, very retro gaming oriented, are, therefore, particularly aimed at collectors. Today, Red Art Games has published no less than 30 video games, all platforms combined, and does not intend to stop there!

Founded in 2010, is an indie game developer and publishing company located in southern Poland.