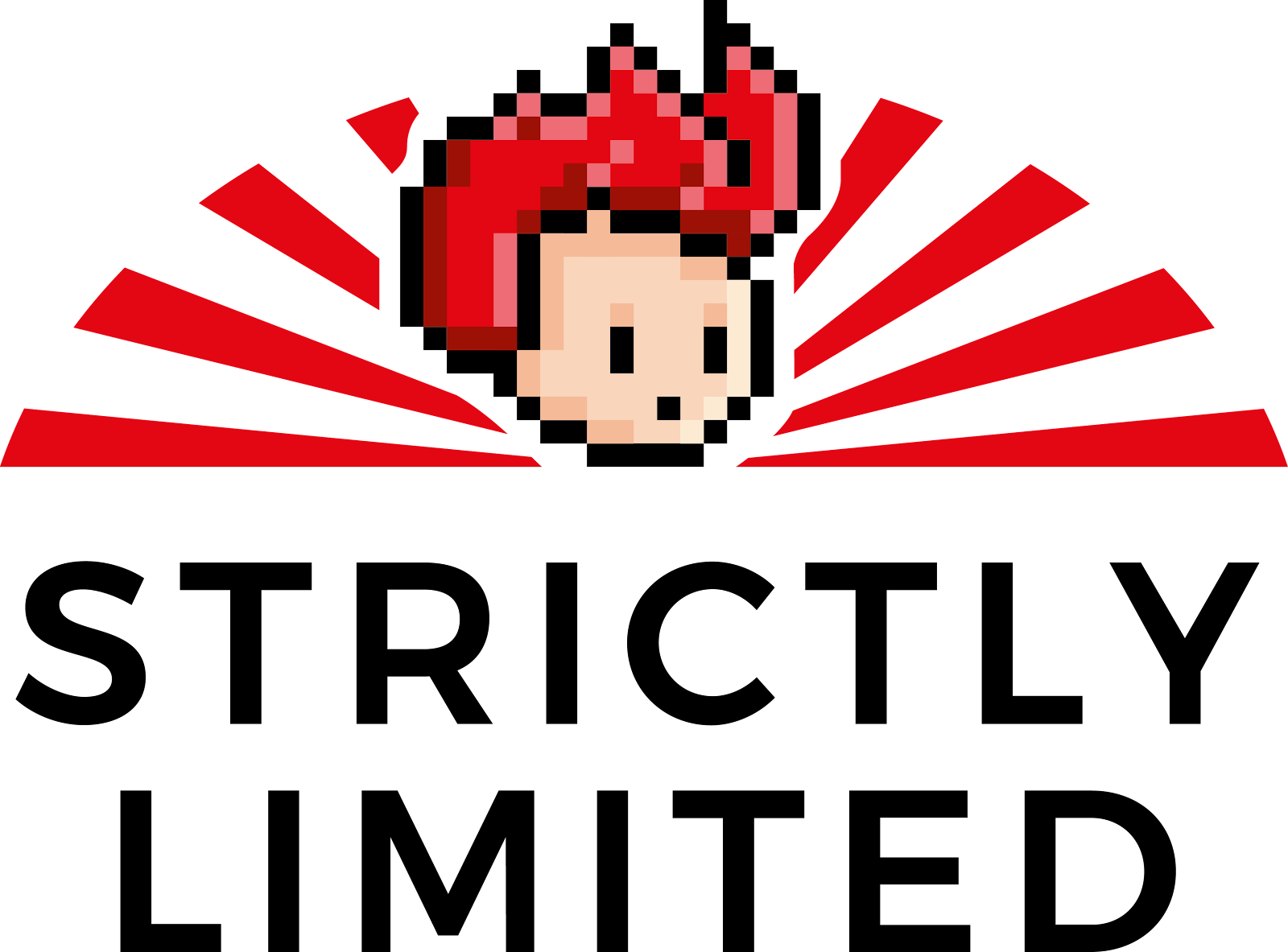 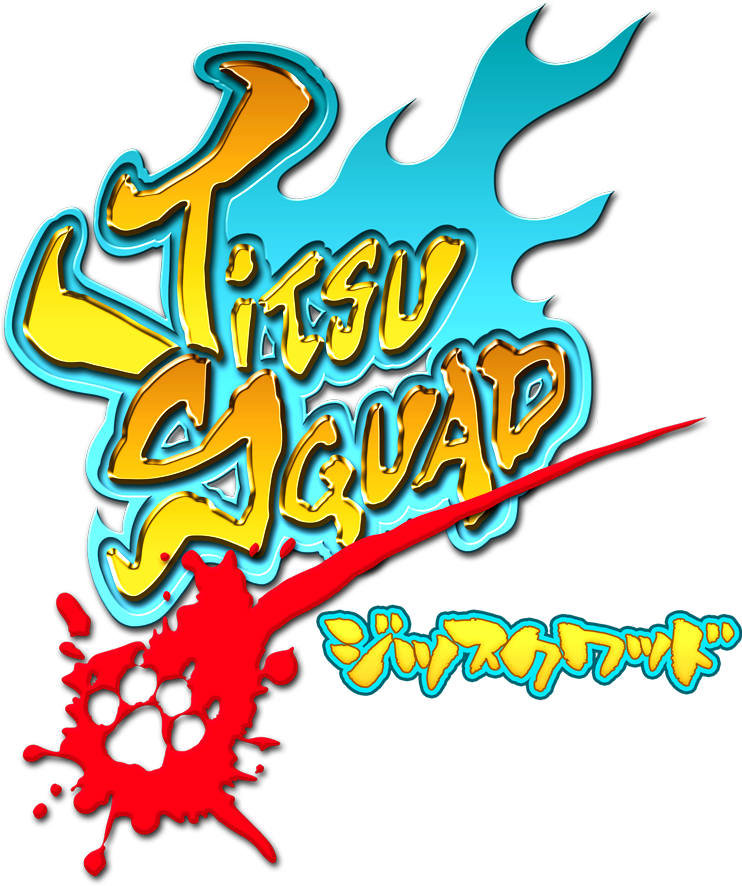 Stuttgart, Germany – February 24th, 2021 – Strictly Limited Games are pleased to announce their collaboration with Tanuki Creative Studio, a Netherlands based developer, on their forthcoming title Jitsu Squad. Gamers can pledge on Kickstarter to secure a digital or physical copy of the game for Nintendo Switch, PlayStation 4, PC or Xbox One. The campaign was fully funded in only 24 hours and is now bringing an even bigger Jitsu Squad experience to the backers with Stretch Goals.

In addition and independently from the mentioned Kickstarter campaign, Strictly Limited Games will create some awesome Limited Editions of Jitsu Squad down the road and is really looking forward to doing so! Maybe a collaboration with ININ Games will be on the cards too. So please stay tuned as this awesome game comes to life. 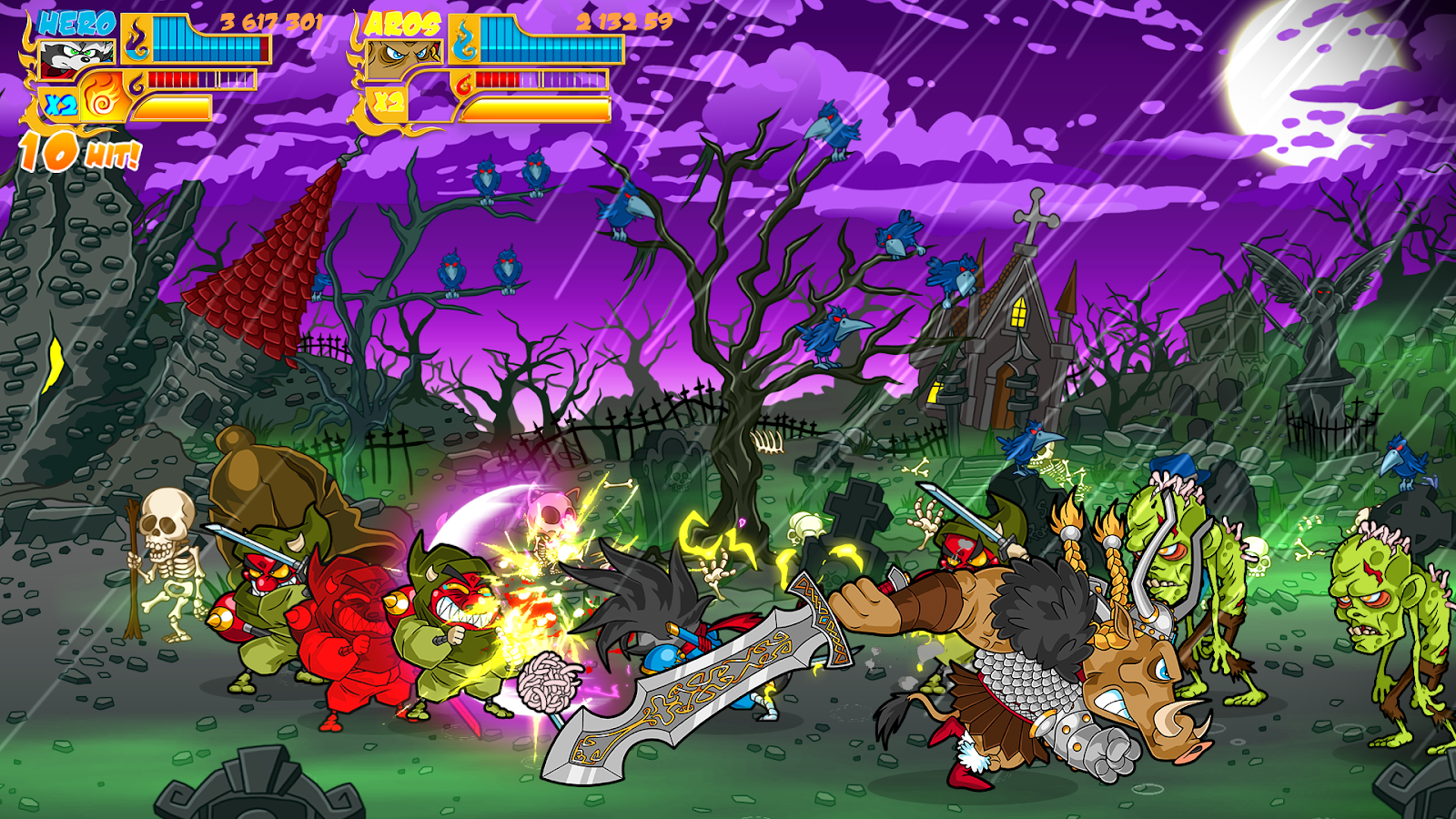 Fast-paced brawler action and wacky battles
Jitsu Squad is a fast-paced cartoony action brawler where players will experience the ultimate wacky chaotic battles! It has the freedom & accessibility of games like Streets of Rage and Final Fight, but with the speed, intensity and frenetic energy of games such as Guilty Gear, Marvel vs Capcom II & Super Smash Brothers, Jitsu Squad has to be seen to be believed!

Free PC demo available
For those who are very curious about the game, Tanuki Creative Studio have released a playable demo that’s available for download, so that everyone can experience the action before pledging! 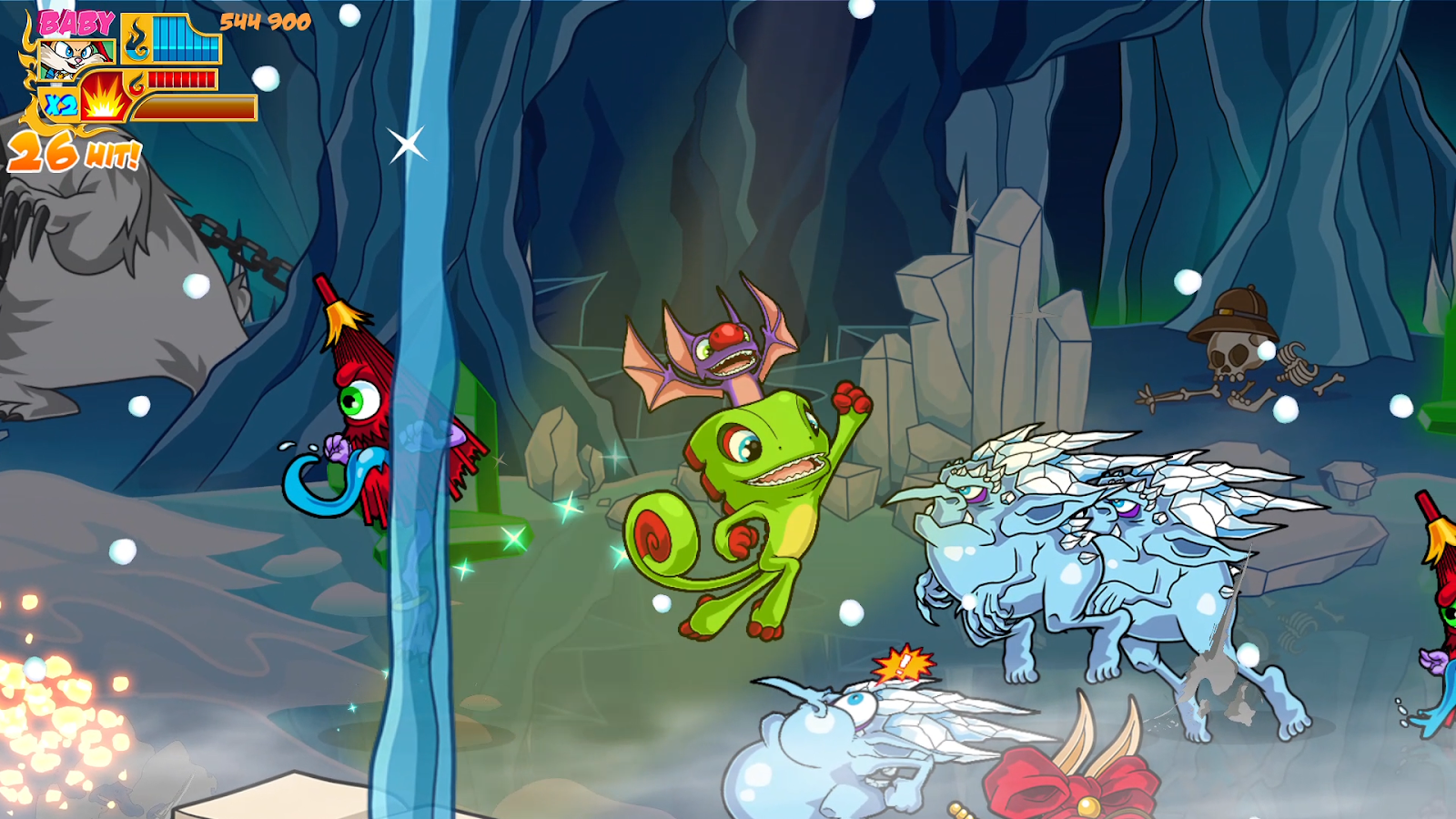 Awesome assist characters
Did we mention that there’s some crossover assists from some well-known characters? During battles an assist icon might spawn from an enemy or treasure chest. An assist character will appear for a short period of time and will help the player to defeat his enemies:

More crossover characters will be revealed in the future. 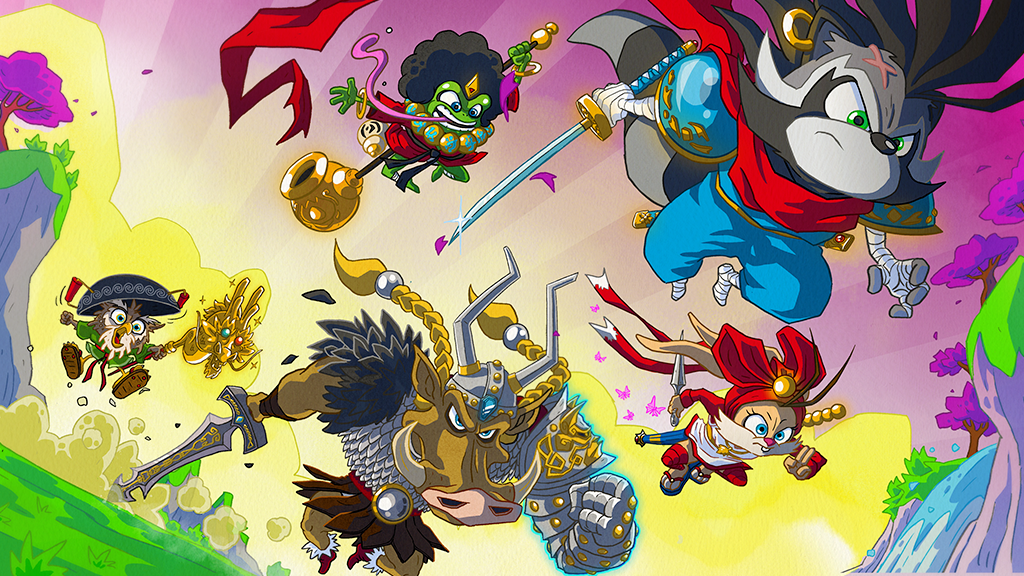