Rome, Italy – 15th December, 2020. Following a successful launch of the acclaimed PC version, VLG Publishing (a label owned by award-winning video game publisher, Leonardo Interactive) and developer Studio V are excited to announce that psychological investigative thriller Dry Drowning will launch on Nintendo Switch in Q1 2021. As well as the opportunity to experience this captivating visual novel on the go, the Nintendo Switch version will feature a completely overhauled English localisation language track and improvements to the user interface.

“Dry Drowning is a perfect fit for Nintendo Switch, as murder mystery fans will be able to mull over difficult decisions and moral dilemmas wherever they may be,” explains Daniele Falcone, General Manager at Leonardo Interactive. “With over 150 narrative threads and three completely unique endings to unlock, players will find themselves glued to their screens longer than any show they’ve streamed in recent memory.” 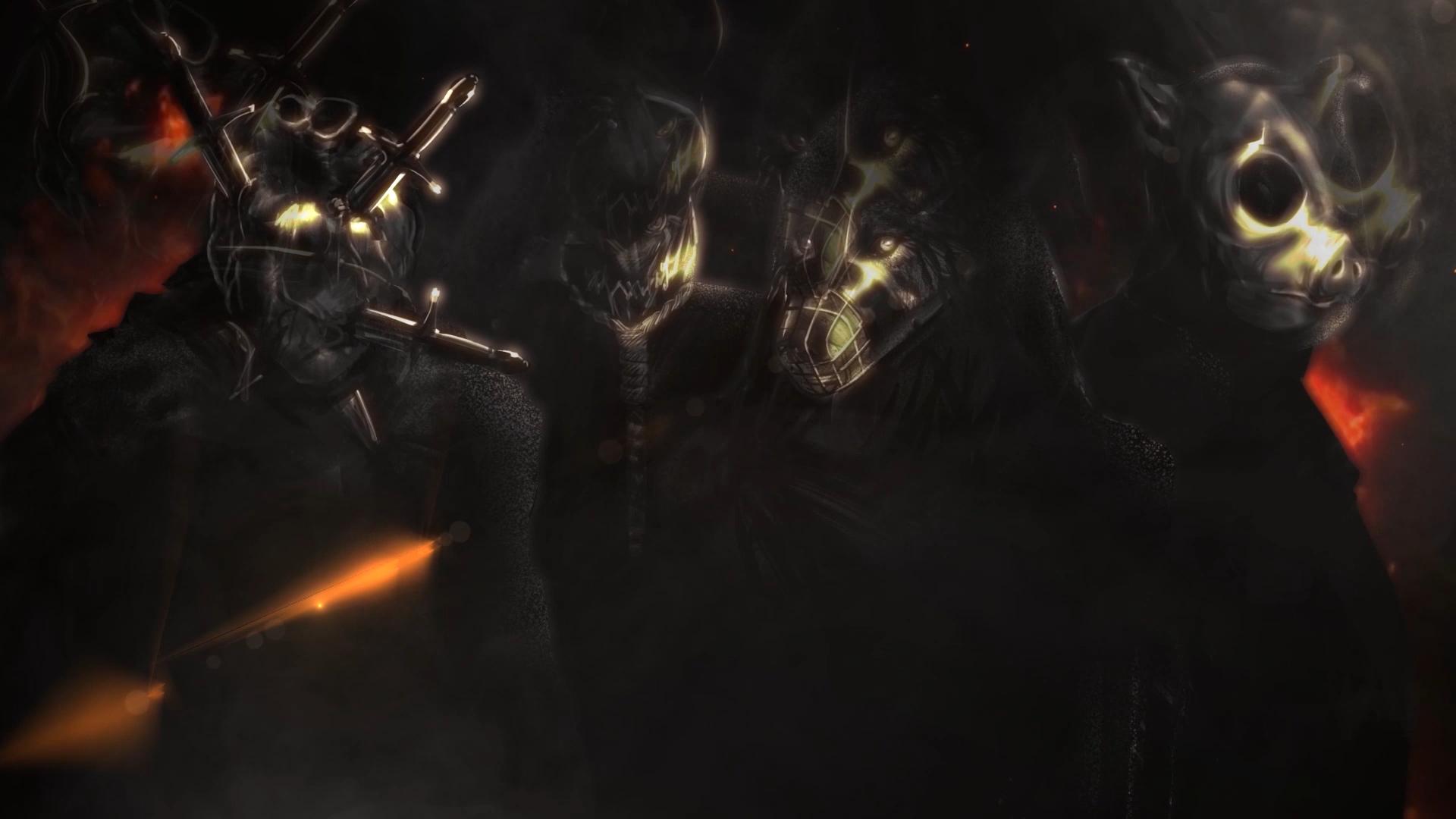 Watch the new announcement trailer for this dystopian thriller here

Dry Drowning is a visual novel that takes a stark look at a near-future dominated by dark forces in positions of power. The game immerses players into the world of Mordred Foley – a troubled private detective with a genuinely shady past – and his mission to lift the lid on a serial killer taking out targets in a dystopian future. Weighed down by a dark history of his own, Foley’s world is one gripped by tyranny, where the hunger for power at the top results in society sinking to the absolute bottom.

The game differentiates itself from other visual novels with a script that doesn’t shy away from tackling themes such as racism, immigration, political extremism, and sexism and plays out in a multi-branching story made up of 150 different threads – a structure that places a heavy burden on every decision taken, and every line of dialogue uttered.

In a world where lying appears to be second nature to most, the ability to uncover the truth is worth its weight in gold. To aid Foley’s investigations, players have access to a unique ‘Living Nightmare’ system that highlights when a character is lying, helping to uncover a world where trusting anyone quickly becomes a dangerous game.

Dry Drowning will be available for Nintendo Switch in Q1 2021 and is available on Steam, GOG, Utomik, and itch.io for PC now. A free demo that includes the first two hours of gameplay is also now available on PC.

Leonardo Interactive is an award-winning video games publisher based in Rome, Italy and it has produced and published award-winning titles across all major platforms. Bringing games to market in both physical and digital media, the company has made notable launches to date including the award-winning Dry Drowning and the point and click adventure Willy Morgan and the Curse of Bone Town. Leonardo Interactive is also owner of VLG publishing that is focusing on bringing into the market the best stories ever written.

VLG – label of Leonardo Interactive – is a publishing service company set up with the goal of working with games that tell strong stories and cast an eye on culture, while bringing truly memorable entertainment to gamers across the spectrum, whether on PC, console or mobile, and wherever in the world they may be playing. VLG provides developers with a structured network of advisors and experts, fostering new talents, trends and ideas to drive the next revolution of interactive storytelling.