Your favourite digital Indie event is opening its gates tonight! In close cooperation, gamescom and Indie Arena Booth Online have prepared a large variety of content and we cannot wait for you to get your hands on the 279 games that will be featured!

Our main highlights of digital gamescom include:

“All the buzz surrounding the event makes me excited.” says Valentina Birke, Head of IAB, who has been leading the event. “We’ve taken the best parts from last year’s IAB and built upon them to make this year’s event even more exciting, cohesive and overall better. I can’t wait for people to start exploring.” 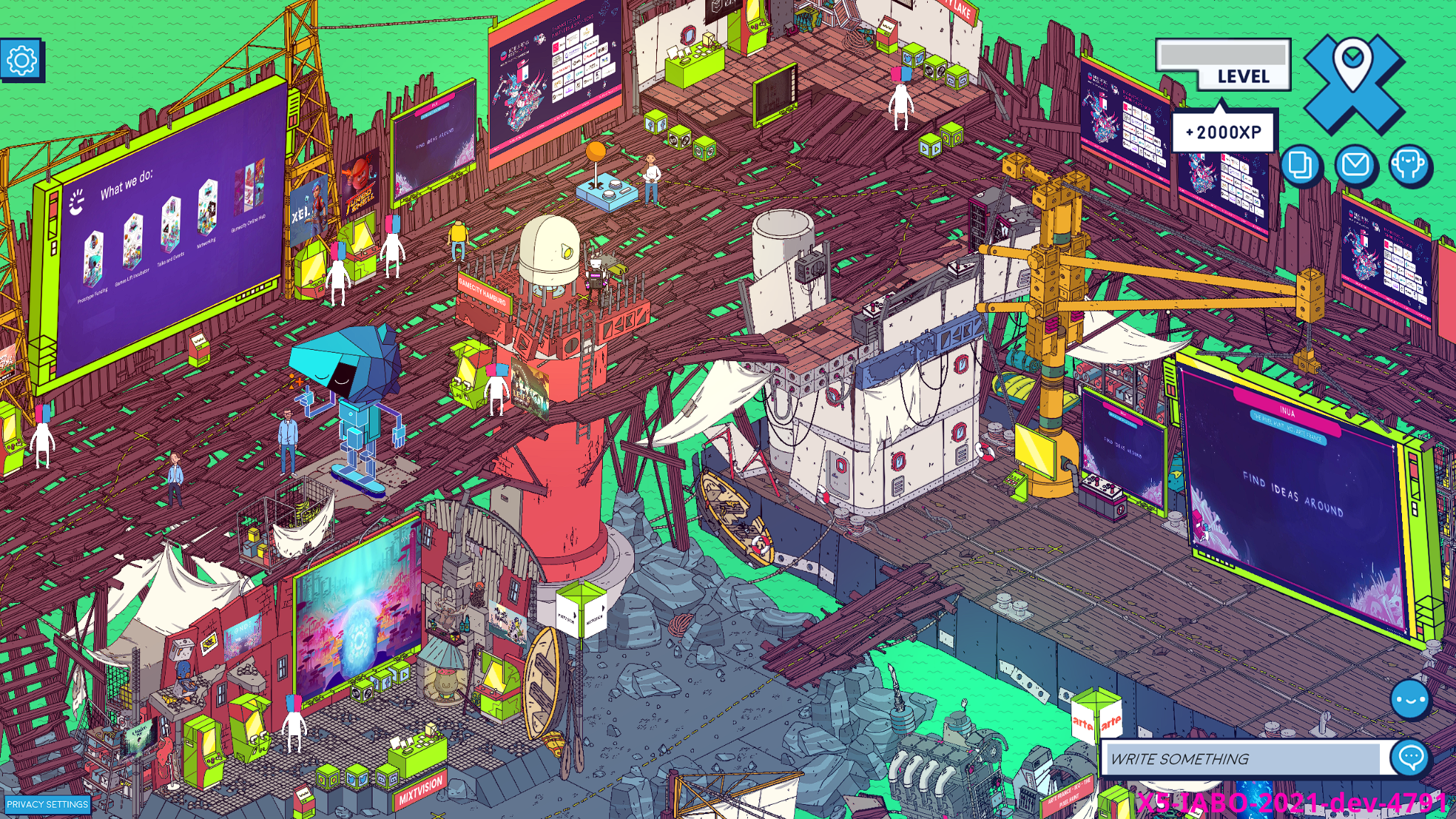 Consumers will find themselves immersed in this virtual trade fair more than ever before. Not only are visitors able to link up with friends in this trade fair MMO adventure, but they can directly interact with their favourite Indie devs whilst enjoying the new level designs. 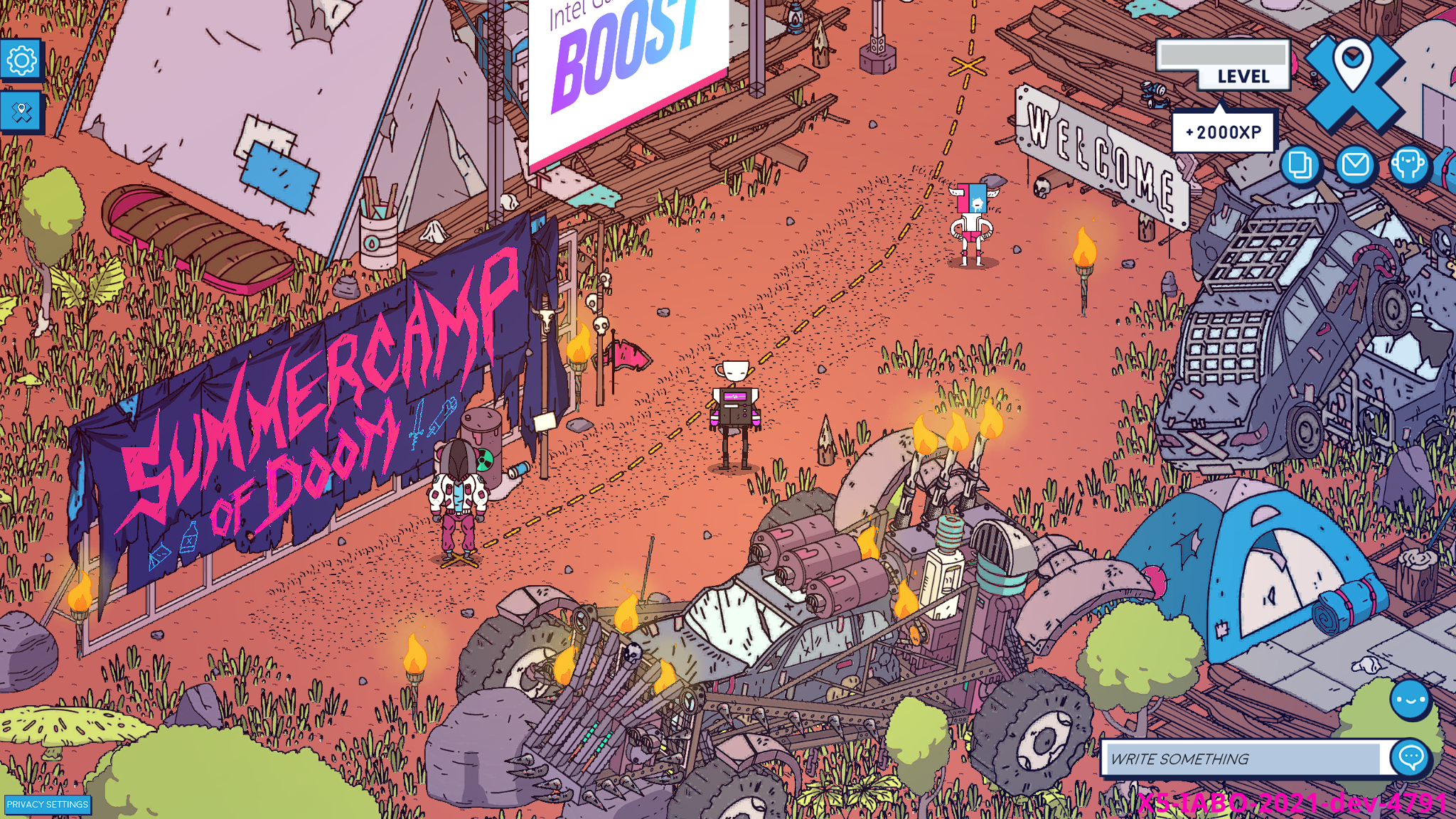 Shay Thompson, who was a host at last year’s event, is also thrilled to be back: “Indie Arena Booth will be THE place to be. There are trailers, interviews, and exclusive looks at all things indie gaming. I was so lucky to host it last year and I am beyond excited to host it this year as well.”

We cannot wait to see you there. Let us know what you think, but most importantly – enjoy Indie Arena Booth 2021!