Props from The Omen, An American Werewolf in London, Saw plus more to go under the hammer in upcoming London auction

Stephen Lane, Prop Store CEO, commented on the upcoming auction – “Prop Store is thrilled to be offering some incredible props and costumes from horror films old and new, from the not-so-scary, to the downright terrifying – there really is something for everyone! These great lots will be sold together with over 900 props and costumes at Prop Store’s Entertainment Memorabilia Live Auction on 1st and 2nd December 2020. 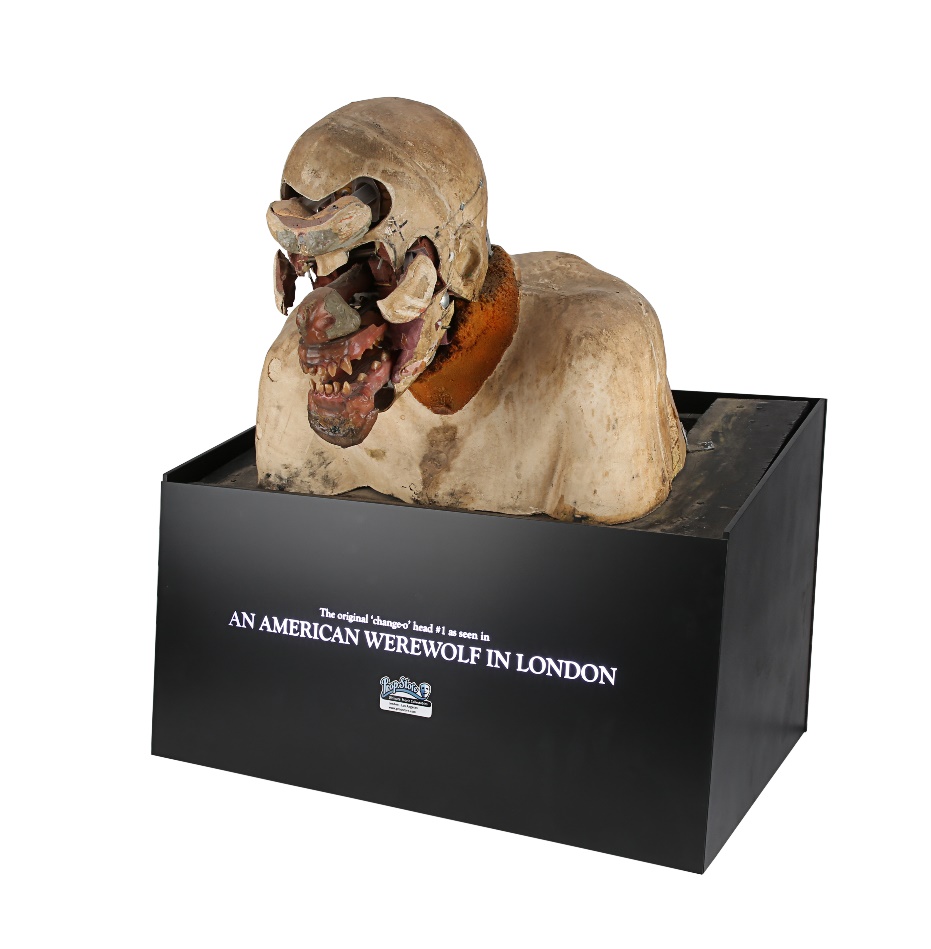 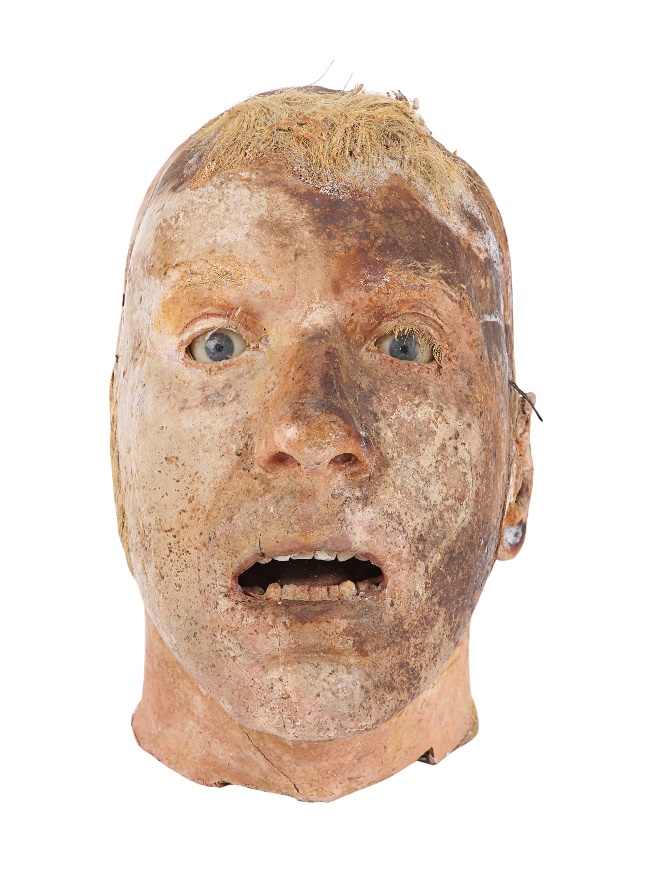 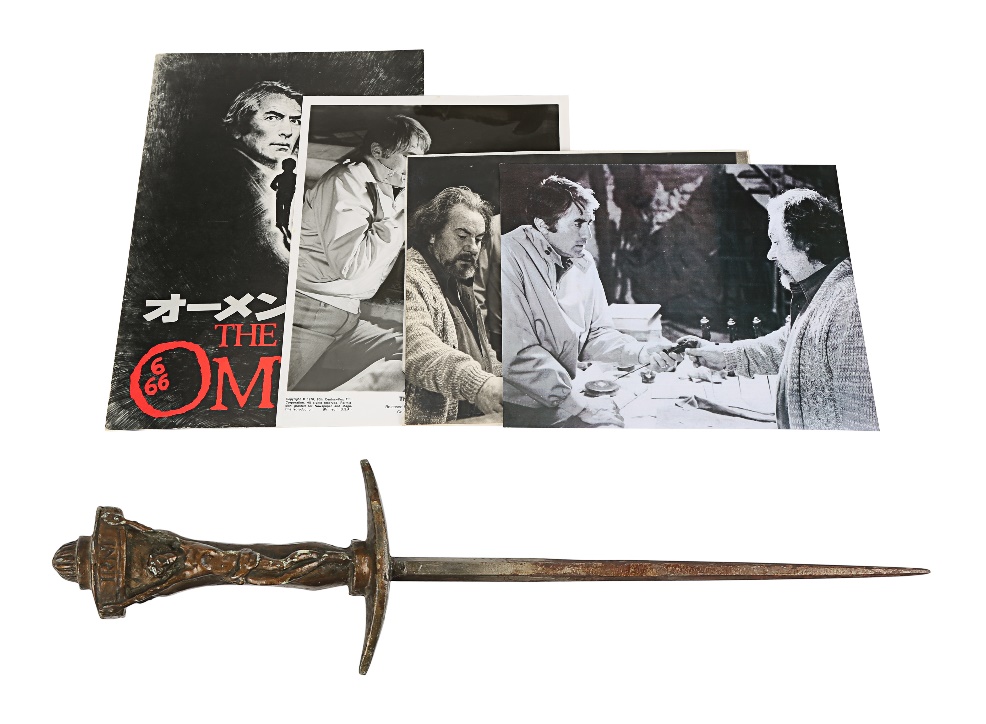 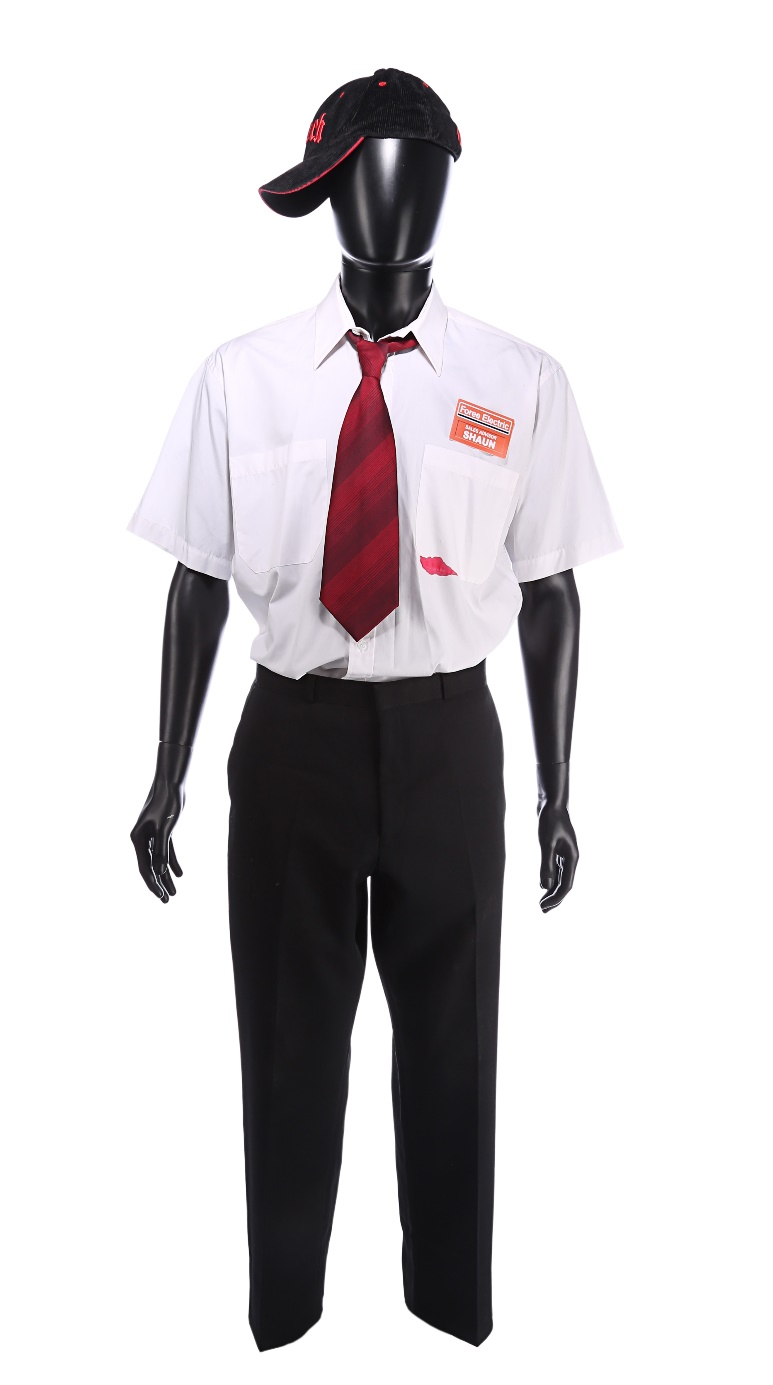 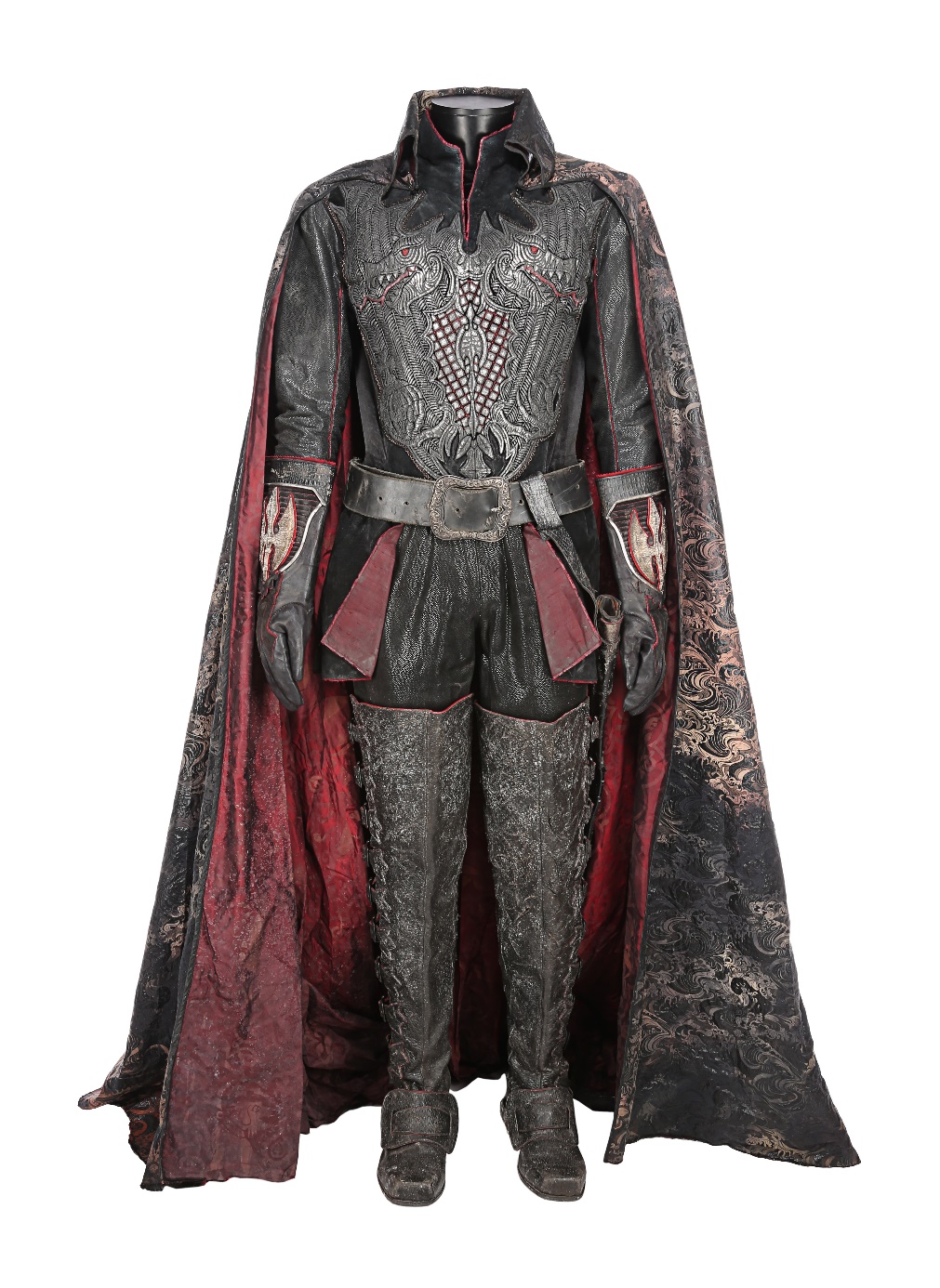 Registration is now open and online proxy bids can be submitted here: https://ukm.propstoreauction.com/m/view-auctions/info/id/244