Free to play and always growing with new features and content, FIRST STRIKE comes alive on PC, iOS and Android with new Daily Conflicts which reimagine the nuclear battlefield with new ways to play

First Strike: Final Hour first launched in March 2014 and has been played by more than 11 million players worldwide, with fans residing in every country on Earth (except North Korea)! Blindflug Studios has now announced ongoing development and further updates for First Strike – the free-to-play version of their internationally-popular strategy game.

First Strike will become a true ‘nuclear playground’ with new features and content added over time, challenging new and long-time fans with new ways to play. In this first content update, gameplay modifiers will redefine the battlefield every day.

“We are very happy to have such a persistent and passionate community.” says Moritz Zumbühl, CEO of Blindflug Studios. “The first version of the game came out in 2014 and has maintained a huge player base over the years. With these new updates, the player base is growing even larger and it’s raining requests for features! The next update is already planned for this summer and we’re looking forward to showing our community more soon.”

For fans of the original game, First Strike: Classic retains the spirit of First Strike: Final Hour and is available for PC, iOS and Android. 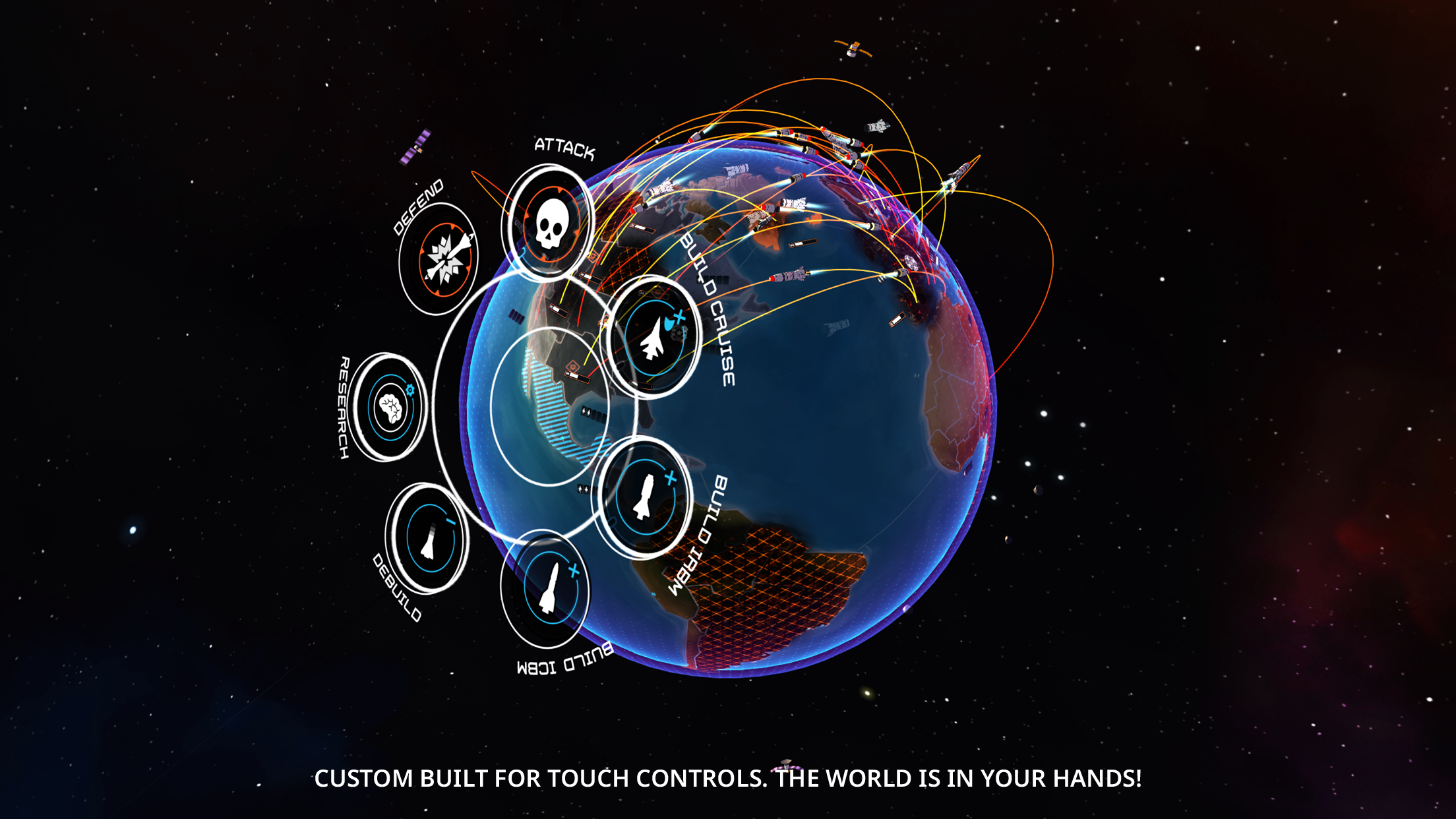 About Blindflug Studios:
We are an indie game studio founded in 2014 by Jeremy Spillmann and Moritz Zumbühl, based in Zürich, Switzerland and Poznań, Poland. Our mission is simple: We want to create beautiful, imaginative and incredibly fun games that center around real-world dilemmas. We believe that games are an incredible medium for allowing players to experience the most complex of problems while being hugely entertaining too! Our first title First Strike, a nuclear war RTS game, has been played by more than eleven million players so far. It was followed up by the highly critical acclaimed Cloud Chasers that explores the topic of migration, the dieselpunk action game Airheart and the Apple Arcade launch title Stellar Commanders. With over 50 nominations and prizes at international awards and festivals, like the Best GDC Pitch and German Developer Innovation Prize, Blindflug is one of the standout indie game studios in Europe.

Tags: classic, first strike, game, gaming, how do i, information, links, mobile game, where do i