TOKYO – Sept. 10, 2020 – ENDER LILIES: Quietus of the Knights, a dark fantasy metroidvania fairy tale from publisher Binary Haze Interactive as well as developers Live Wire and Adglobe, will summon the dead on Windows PC via Steam and consoles in Winter 2021. 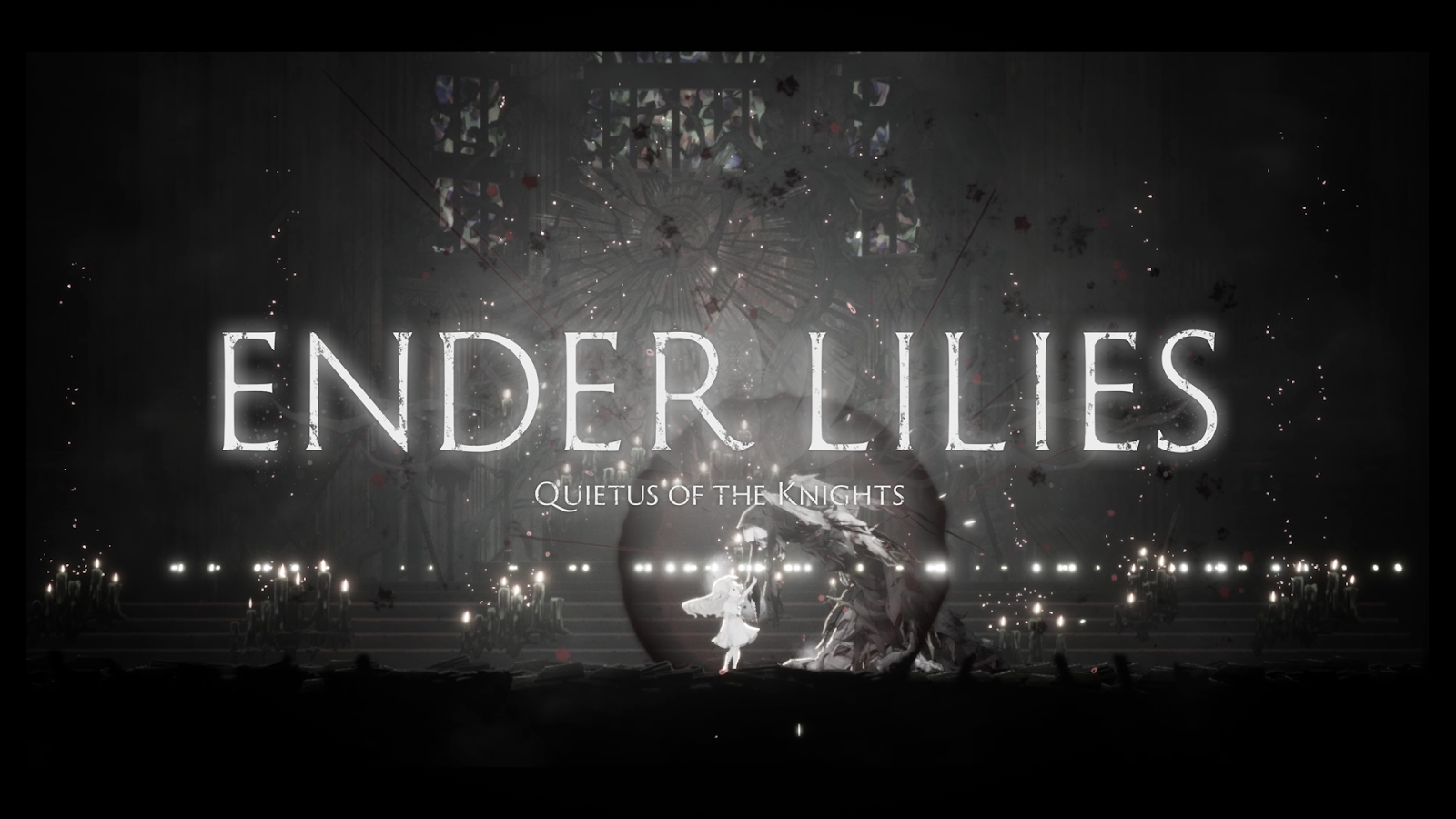 Explore a challenging supernatural world to haunting music by musical group Mili, whose credits include Goblin Slayer opening “Rightfully” and other anime franchises such as Ghost in the Shell. The group has created tracks for rhythm games enjoyed by millions, from “Chocological” and four others for Cytus to “Night Point Eight” and 18 more for DEEMO.

Binary Haze Interactive, founded in 2020 by Hiroyuki Kobayashi, is a production and publishing company located in Tokyo, Japan and a sister company of Adglobe, a Japanese video game and 3D production house with global reach and an office in Montreal. Starting with ENDER LILIES: Quietus of the Knights, Binary Haze will publish games with a focus on atmospheric settings for major consoles and PC.

Lily, the last surviving priestess in a land devastated by an endless and oppressive rain turning people undead, awakens in a church with no memory of recent events. As she explores beyond the relative safety of the sanctuary, Lily will summon the spirits of purified undead to protect her on a journey to find the source of the rain twisting her home into a haunted shadow of itself.

Established in June 2020, Binary Haze Interactive handles games with atmospheric settings from production to publication. Keisuke Okabe helms the story and game direction for the first of its three upcoming titles, ENDER LILIES, a collaborative effort between Binary Haze Interactive’s sister companies Adglobe and Live Wire. The other two titles, under development by Adglobe’s teams in Tokyo, Osaka, and Montreal, will be revealed next year.

ENDER LILIES: Quietus of the Knights will be available on Steam and consoles with support for English, Japanese, French, German, Spanish (Spain), Korean, Chinese (Simplified), Italian, Portuguese (Brazil), and Russian. Its age rating will be announced at a later date.