Developer Morteshka and publisher HypeTrain Digital are excited to announce that Black Book, their upcoming dark RPG Adventure based on Slavic myths, will come out on the 222nd day of the year 2021 (i.e. August 10) on PC (Steam, EGS, GOG), PS4, Xbox One, and Nintendo Switch. The game will cost $24.99 (€24.99, £19.99), and players will be able to get it with a 15% discount during the first week after the release.

Black Book will feature a full English voiceover, extensive story dialogues consisting of more than 150k words, and more than 20 hours of gameplay.

Black Book’s free prologue, which tells the story of Vasilisa becoming a witch, is available on Xbox and Steam, where it has 94% positive reviews. Back in 2020, the game was supported by nearly 5000 backers on Kickstarter, who pledged more than $163K. Also, Black Book was nominated for the Best Nintendo Switch Game at Gamescom last year.

Black Book is a haunting tale of a young sorceress Vasilisa seeking the power of Black Book to revive her beloved one. Fight evil forces in card-based battles and explore the world, where humans live alongside mythological creatures. Dive into the cold, yet alluring world of Slavic folktales — and uncover the secrets that hide in the darkness. 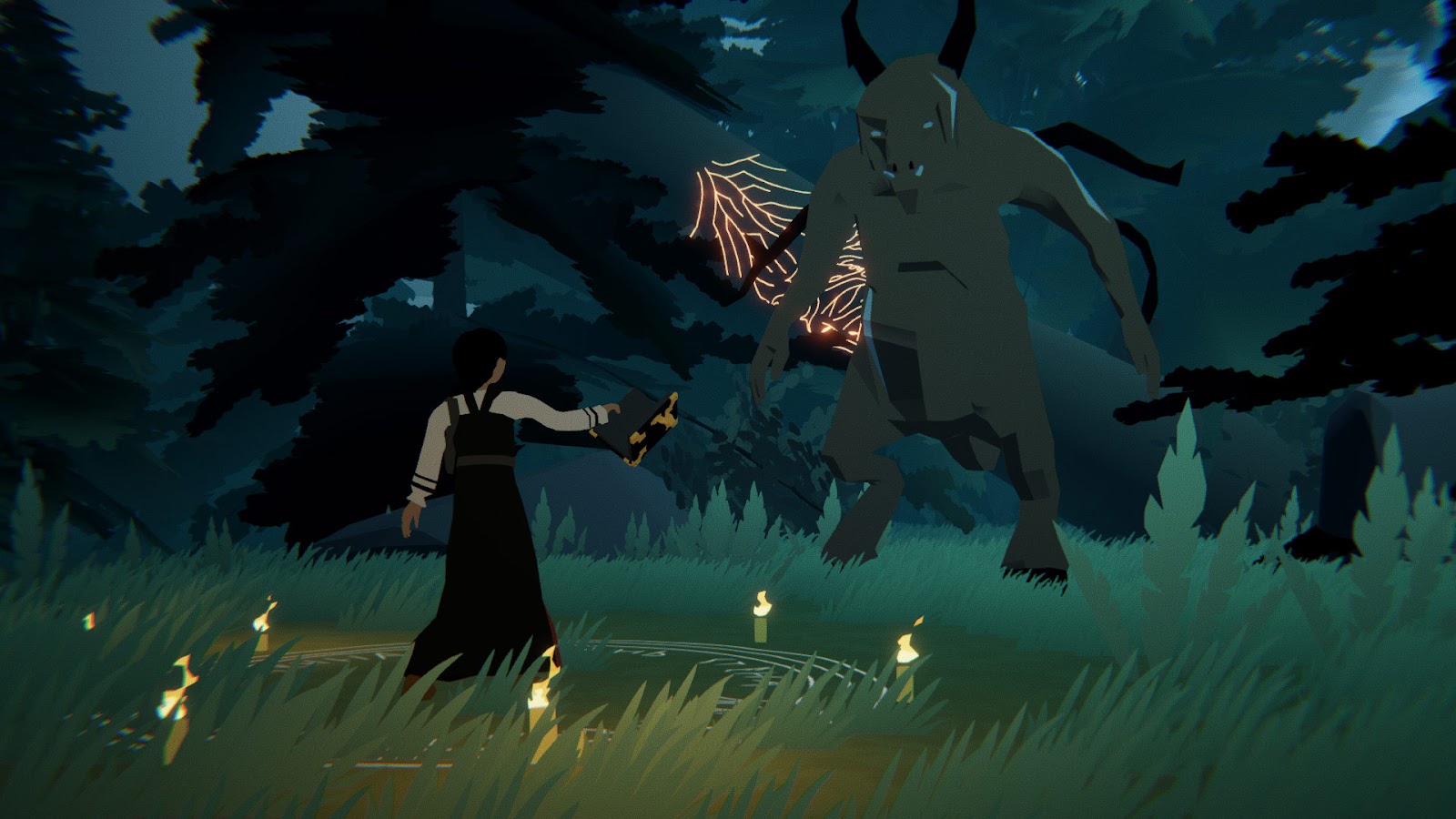 Based out of Perm, Russia, Morteshka is a small indie studio whose games embrace mythology and ethnic culture, drawing on historical facts and folklore to craft their world and narrative. Their first game, The Mooseman, was released in 2017 on PC and was applauded for its rich narrative and beautiful artwork.