Experience the game through the demo, and then learn more by checking out Warcave’s Dev Diary

Geel, Belgium, November 24, 2020 — Black Legend developers Warcave have made the demo for their upcoming strategy RPG available on Steam. The demo, previously only available during the Steam Game Festival: Autumn Edition, gives players an early taste of the first hour of Black Legend and shows off some of the early classes, weapons, quests, and enemies.

“The reaction we had from strategy fans during the festival was amazing. Seeing fans of the genre dive into the game and experience this small slice of it for the first time was a huge morale boost to the studio.”, says Black Legend Creative Director and Lead Designer Menno van der Heijden, “Between our community Discord and Steam, we’ve received a lot of great feedback about the game, but what we’ve been hearing most is ‘This game looks great, I wish I hadn’t missed out on the demo during the festival’ and the best way to fix that is to well, make it available to everyone.”

In Black Legend, the player leads a custom squadron of mercenaries into the accursed city of Grant to aid a struggling resistance against a deadly cult of fanatics. Piece together stories from survivors, discover new equipment and classes for your team, and delve into many locations during your quest to discover how to stop the city’s curse from spreading. Explore deep into the city to eradicate a madness inflicting fog that shrouds the streets in this thrilling alternate history turn-based strategy RPG! 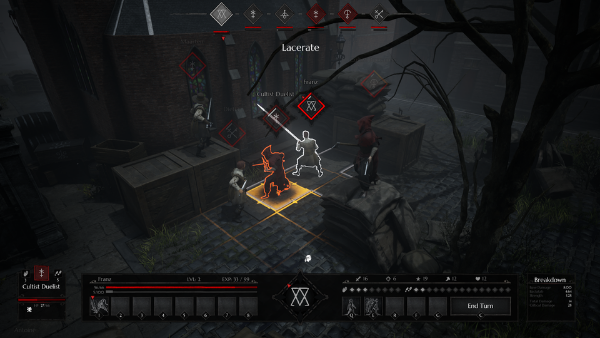 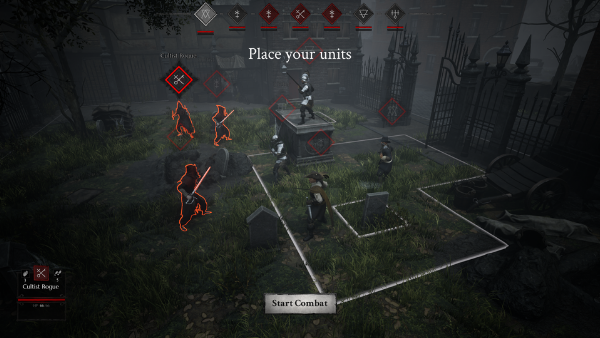 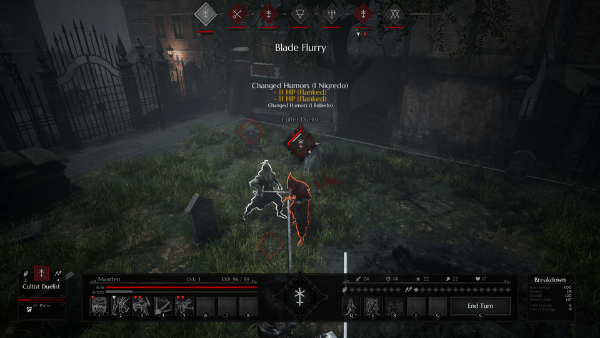 Warcave is a Belgian game development studio founded in 2017 and located in Geel, Belgium. We are a dedicated team of developers, designers, artists, programmers, and most importantly gaming enthusiasts. We create epic groundbreaking titles for PC and next-gen platforms with great interest in strategy and RPG games. All of our games are developed in-house. We build and nurture long-lasting and inclusive communities around gaming experiences that engage, connect, and exhilarate our players.