Milan, Italy – 25th May, 2021. Developers 3DClouds and global independent games label Team17 are thrilled to announce that highly-anticipated pirate action-RPG King of Seas launches today. Prepare for adventure on the high seas and enter a buccaneering world filled with colourful characters and treasure-laden missions. King of Seas is now available to purchase for PC via Steam and GOG, PlayStation 4, Xbox One and Nintendo Switch.

Raise a bottle of grog and watch the action-packed King of Seas launch trailer here https://youtu.be/hcOzGzAk5Cw 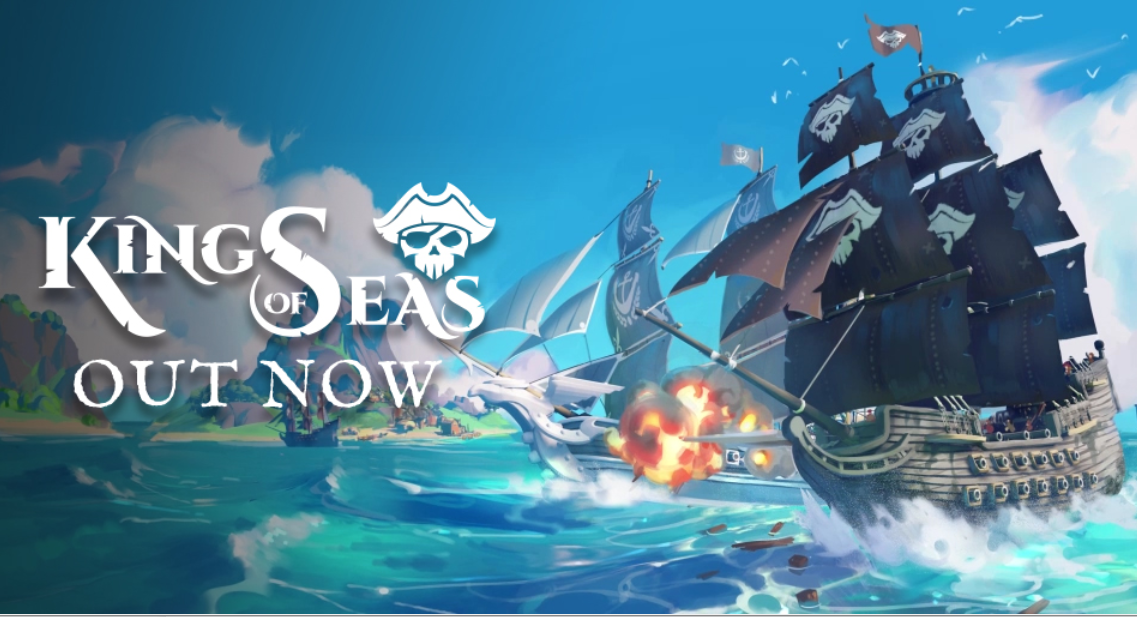 Budding pirates looking to get their sea legs before taking the plunge can download a demo version of King of Seas for PC, Xbox and Nintendo Switch.

About King of Seas

King of Seas is an action role-playing game set in a deadly procedurally generated pirate world. In a ferocious plot, you will fight to regain what has been taken away and embark on an epic adventure in a fantastic world, filled with battles, lost islands and treasures. A universe full of amazing characters and breathtaking missions will keep you anchored as you strive to become the king of all pirates.

3DClouds and Team17 also revealed the post launch roadmap for King of Seas kicking off towards the end of June with a PC Tech update featuring re-bindable keys and following that there will be a quality of life update, Monster update and mouse support all on the way. More information on the roadmap can be found here. 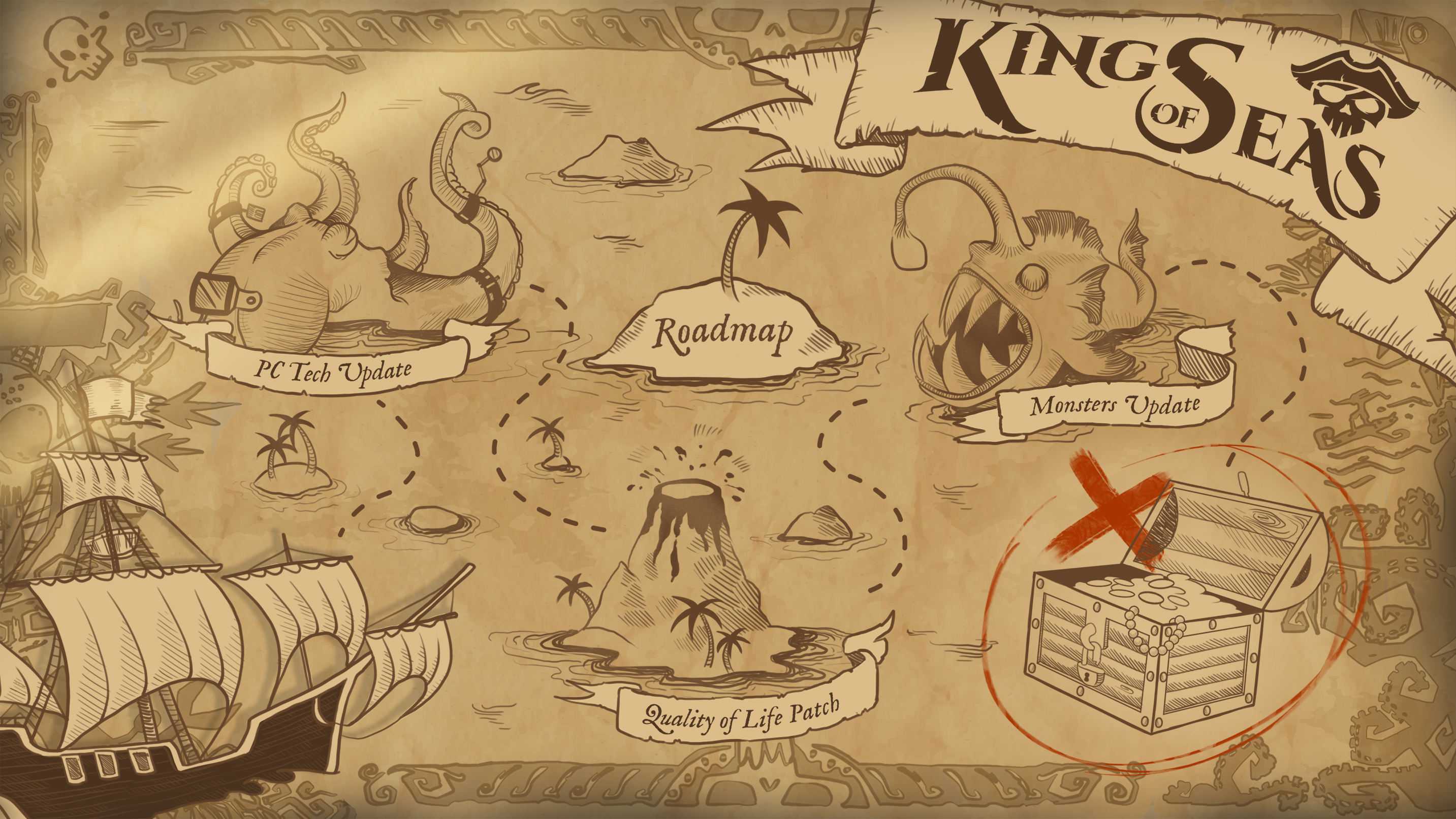 King of Seas is available now for Windows PC via Steam and GOG, PlayStation 4, Xbox One and Nintendo Switch. Demo versions of the game can be downloaded for Nintendo Switch, Xbox and PC.  For all the latest information please visit the official website here or follow on social media Facebook, Twitter, Instagram, Discord and YouTube.