Rome, Italy – 27th January, 2021. Following a successful launch of the acclaimed PC version, VLG Publishing (a label owned by award-winning video game publisher, Leonardo Interactive) and developer imaginarylab, a studio dedicated to raising the bar in interactive storytelling are thrilled to announce that point-and-click side-scrolling adventure game Willy Morgan and the Curse of Bone Town will launch for Nintendo Switch in Q1 2021.

Willy Morgan and the Curse of Bone Town is a modern take on side-scrolling adventure game classics such as Day of the Tentacle and Monkey Island. Fans of these old school point-and-click titles and all adventure game enthusiasts can experience this beloved genre, now with contemporary mechanics and beautifully drawn 3D visuals either on-the-go or from the comfort of their sofa. 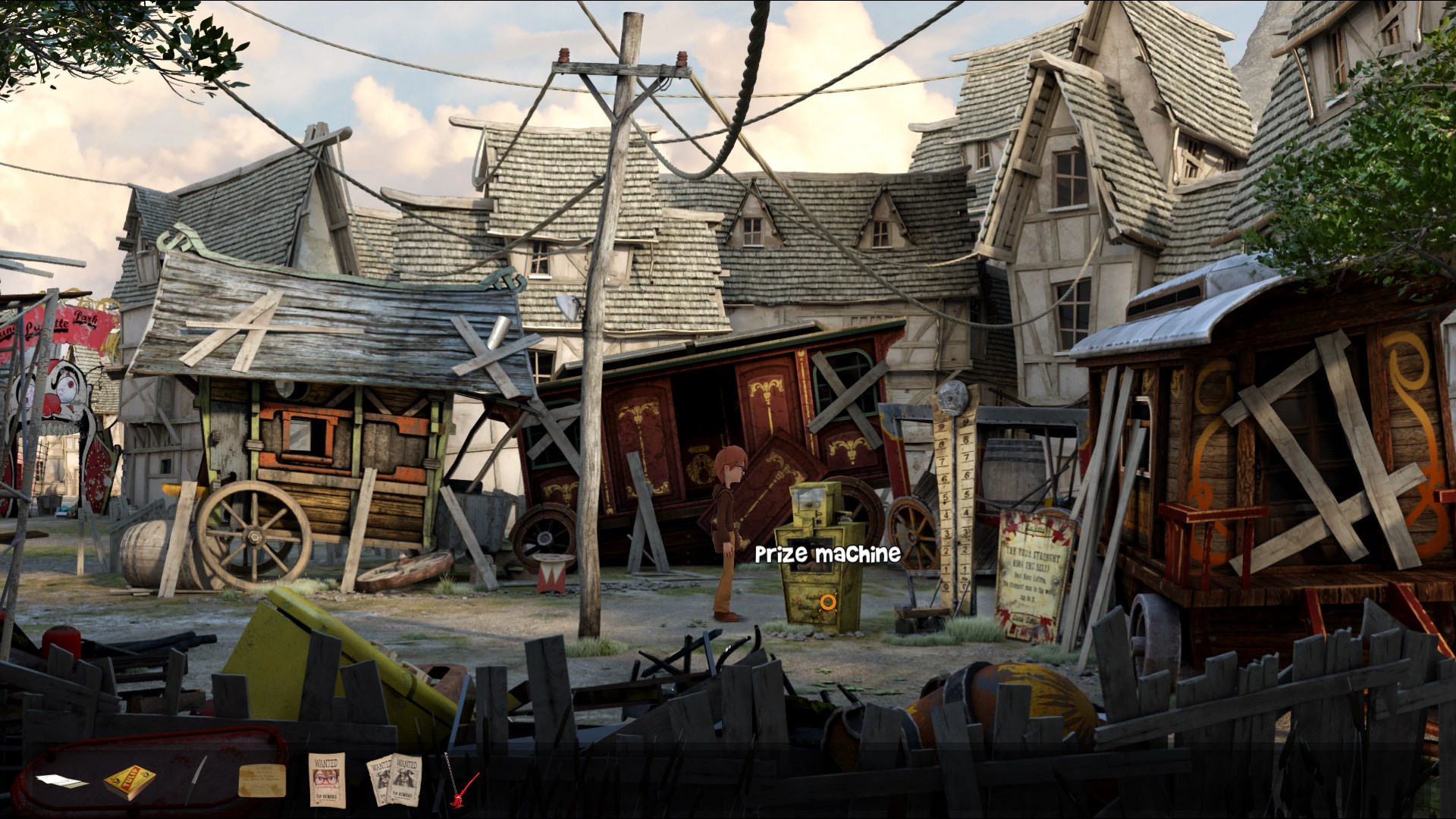 Willy Morgan and the Curse of Bone Town offers a modern take on point-and-click adventure games by having players collect clues and solve puzzles in a computerized 3D pirate themed world. As Willy uncovers details regarding his father’s mysterious disappearance, fans of all ages are able to enjoy hilarious dialogue, whimsical characters and charming cartoon graphics. Old school fans of the genre can appreciate easter eggs that reference iconic titles they grew up with during the good old days of gaming.

10 years have passed since the mysterious disappearance of Willy’s father, the famous archaeologist Henry Morgan. After Willy receives a strange letter containing a cryptic message he heads on a perilous adventure to Bone Town, an unconventional place full of pirates and shady characters, to once and for all uncover the truth behind what happened to his father.

Willy Morgan and the Curse of Bone Town will be launching for Nintendo Switch in Q1 2021 and is already available for PC via page and GOG.For more information please the official website at www.leonardointeractive.com/game/willy-morgan/

Leonardo Interactive is an award-winning video games publisher based in Rome, Italy and it has produced and published award-winning titles across all major platforms. Bringing games to market in both physical and digital media, the company has made notable launches to date including the award-winning Dry Drowning and the point and click adventure Willy Morgan and the Curse of Bone Town. Leonardo Interactive is also owner of VLG publishing that is focusing on bringing into the market the best stories ever written.

VLG – label of Leonardo Interactive – is a publishing service company set up with the goal of working with games that tell strong stories and cast an eye on culture, while bringing truly memorable entertainment to gamers across the spectrum, whether on PC, console or mobile, and wherever in the world they may be playing. VLG provides developers with a structured network of advisors and experts, fostering new talents, trends and ideas to drive the next revolution of interactive storytelling.

imaginarylab is a video game studio created in 2015 and based in Italy. Currently working on their first game, Willy Morgan and the Curse of Bone Town, imaginarylab aspires to raise the bar in interactive storytelling by delivering unforgettable narratives and engaging adventures.