Incredible lots from Batman, Superman, Beverly Hills Cop II and more to go under the hammer in upcoming London auction

Stephen Lane, Prop Store CEO, commented on the upcoming auction –  “We’ve got some incredible pieces of 1980s movie nostalgia that will definitely excite movie fans – from superhero classics, Batman and Superman, to comedy gems like The Princess Bride and Uncle Buck, there really is something for everyone! These fantastic lots will be sold as part of Prop Store’s Entertainment Memorabilia Live Auction on 1st & 2nd December 2020!” 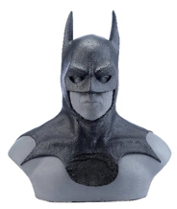 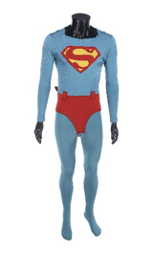 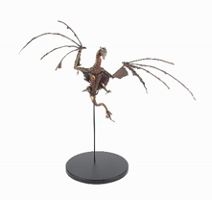 The auction will be live streamed online for fans to track the action and participate in bidding themselves. Bids can be placed online or by phone from anywhere in the world.

Registration is now open and online proxy bids can be submitted here: https://ukm.propstoreauction.com/m/view-auctions/info/id/244